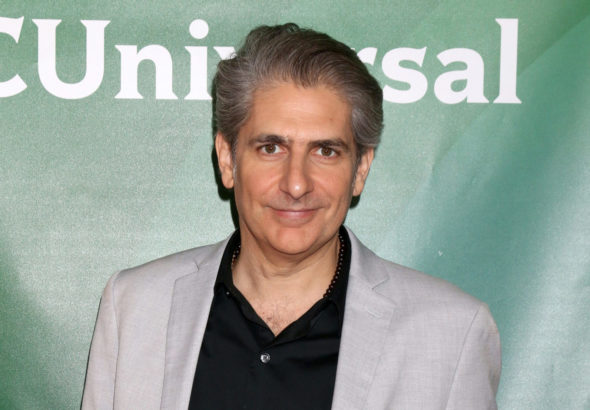 The White Lotus has found the lead for its second season. Michael Imperioli (The Sopranos) has been tapped to star in the comedy series. HBO originally planned for The White Lotus to be a one-season show, but the popularity of the series led the cable channel to renew it for a second season. The dramedy series follows a diverse group of hotel visitors and how their lives are changed during their stay.

Deadline revealed the following about Imperioli’s upcoming role on the HBO series:

The cast of the first season included Jennifer Coolidge, and early reports have indicated she’ll be returning for season two. A premiere date for the return of the series will be announced at a later time.

What do you think? Are you excited about the second season return of The White Lotus on HBO?

I am glad the show is coming back for a second season I think the premise of the show would be great for a new season of people every year new experience going to the same Resort I think you could be a really great show. The first season was wonderful and I don’t know why you can’t make 10 more great seasons