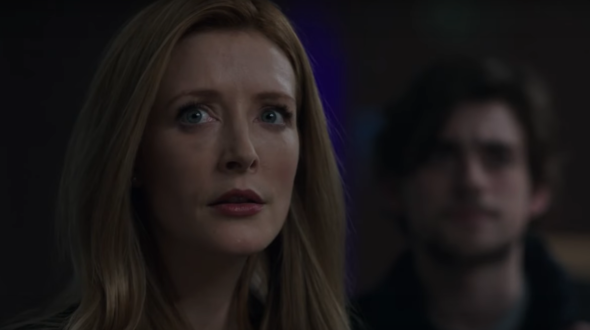 Can CBS save the world? This week, the network released a new preview for their upcoming TV show Salvation.

What do you think? Do you watch CBS? Will you check out Salvation?

Reader
Did not vote for him

I bet they name the asteroid: Trump 666. It is after all written in Hollywood…hahaha. I think it has potential as a short term story…the impact should be Season 1…the aftermath, continuous seasons after that. Then again, if it bleeds it leads, humanity is due for some karma, I’m sure it will become a melodrama.

What will they do for season two?

Sounds like the same end of the world crap

I won’t watch the show!

Change the time it will be own the TV, from Wednesday at 8:00?
I will watch if it came on at another time!

Change the hour it is own, from 8:00pm, so more will watch if it, doesn’t come up against another show. I will watch then!

So if they cancel the show, will the writers have the Earth be obliterated by the asteroid?

I will give it a try. The storyline looks interesting and the trailer gives a good mini look.

I can’t wait!! It sounds great

Nothing that I will watch.