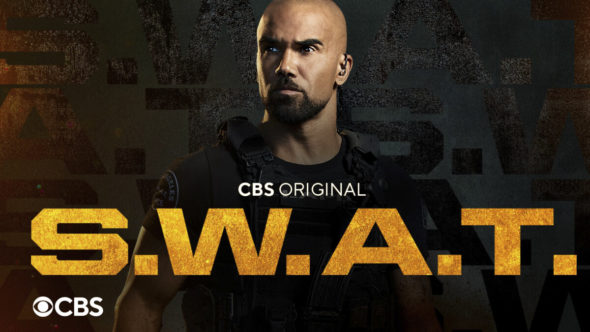 In the past, SWAT was one of the lowest-rated scripted series on CBS. Last year, the network moved the series to Friday nights, when network viewership is lower. The ratings actually rose year-over-year, a rarity as more viewers shift to streaming and delayed viewing. Was that rise just a fluke, or could it continue? Will SWAT be cancelled or renewed for season seven? Stay tuned.

What do you think? Do you like the SWAT TV series on CBS? Should it be cancelled or renewed for a seventh season?

SWAT is one of the few TV shows my hubby and I watch together. Being in Australia we watch via a paid streaming service on delay but are very much looking forward to season 7. We’ve watched a lot of crime and action series but SWAT is our favourite!

My husband and I love Swat, the whole cast is great. One of the few shows we watch together. I’m glad it’s on Fridays instead on Sundays. I hope we get a season 7.

I love CBS SWAT and I hope it continues to stay on CBS, it’s a great show.