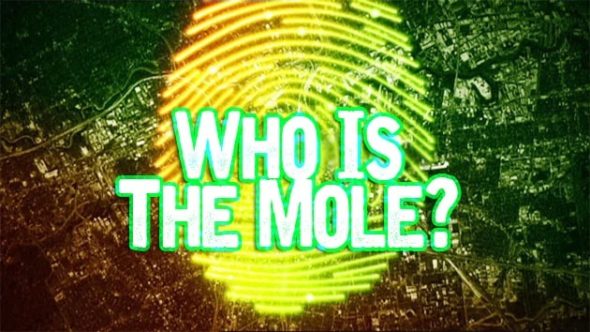 The Mole is returning to the small screen. According to Variety, Netflix is rebooting the cancelled ABC competition series 14 years after it went off the air.

The reboot of The Mole will arrive this fall and will be based on the “Belgian format ‘De Mol” created by Bart De Pauw, Michel Vanhove, Michiel Devlieger, and Tom Lenaerts.”

The following was revealed about the competition this time around:

The streamer has given the new show a 10-episode order. In the competition series, twelve players work together in challenges to add money to a pot that only one of them will win at the end. Among the players is one person who has secretly been designated “the Mole” and tasked with sabotaging the group’s money-making efforts. In the end, one player will outlast their competition and expose the Mole to win the prize pot.

The original series aired for five seasons on ABC, between 2001 and 2009, with Anderson Cooper, Ahmad Rashad, and Jon Kelley serving as hosts at different times.

A premiere date will be announced later by Netflix for the reboot.

We loved this show when it aired from 2001-2009. But refuse to subscribe to Netflix. So won’t be watching.

If the “reality” dragonshit takes over streaming, as it already has network & cable TV, where in Hell’s name are we supposed to find anything actually worth watching??

Absolutely I will be there to watch. Wish Anderson Cooper was the host to provide dry commentary.

Love d The Mole with Anderson Cooper back in the day. Would watch it if he was the host.