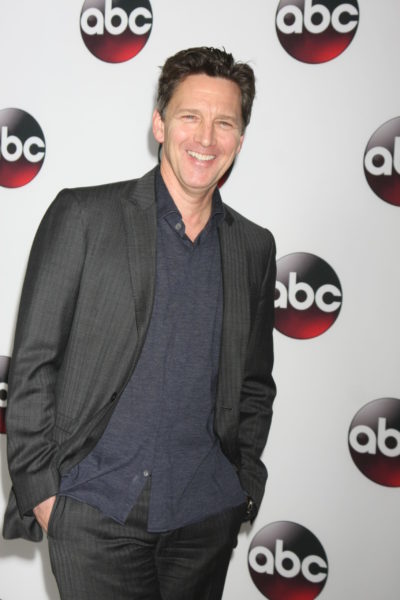 The Resident is adding another big name to its cast. Andrew McCarthy is joining the FOX medical drama for the current fifth season, and there is a chance he will become a series regular for season six if the show is renewed. The actor is best known for his roles in classic movies like Pretty in Pink and St. Elmo’s Fire but has also directed episodes of shows like New Amsterdam, The Sinner, and Good Girls (which he also acted in).

Deadline revealed the following about McCarthy’s role in the series:

“McCarthy will play Dr. Ian Sullivan, a brilliant pediatric surgeon with endless charm that masks a hidden streak of narcissism. He’s a larger-than-life hero to his young patients, but has a complex relationship with his own daughter.”

This news comes as it has been reported that Emily VanCamp is returning to appear on the season five finale of The Resident. Her character died on an episode earlier this year. She will appear in flashback scenes with Czuchry, per TV Line.

What do you think? Are you a fan of The Resident on FOX? Do you want to see a sixth season of the medical drama?

YES ! more seasons of the Resident.Love the character Conrad!

Resident is not as good without Emily Vancamp.

True,missing the story line between her and Conrad. 🙁

Yes, I love the show can’t wait for Tuesday night to watch it