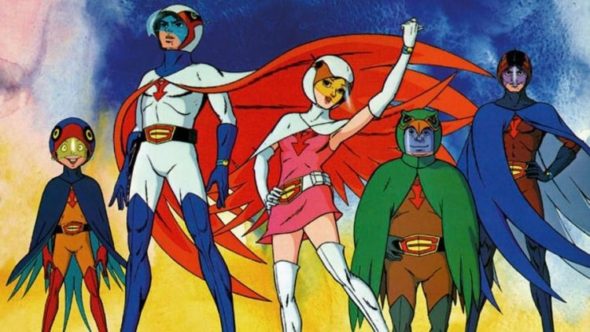 The Russo Brothers have found their new project. Collider reports the Avengers: Endgame directors are developing a feature film based on the TV show Battle of the Planets.

An adaptation of the Japanese anime Science Ninja Team Gatchaman, the animated series centered on the G-Force, a team of heroes who protect Earth from alien attacks. The show ran in syndication from 1978 to 1980.

During this year’s San Diego Comic-Con, the Russo Brothers revealed they are developing a movie based on Battle of the Planets. It’s unclear at this time how far into development the project is, but fans of the cartoon will surely be thrilled with the news.

What do you think? Are you familiar with Battle of the Planets? Would you watch a feature film?

I love watching it as a kid….. I especially love the outfits the characters had on.