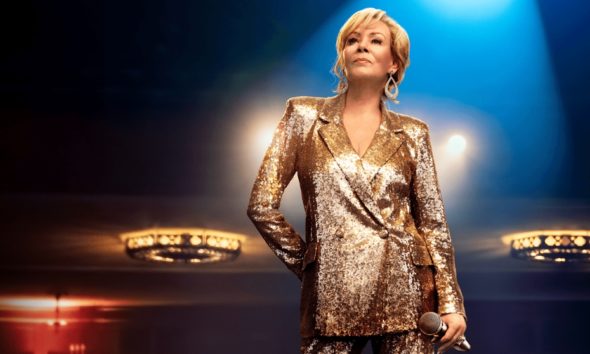 Hacks has a premiere date for its second season. HBO Max has revealed that the comedy starring Jean Smart and Hannah Einbinder will return in May with the release of a trailer. Also starring Carl Clemons-Hopkins, Kaitlin Olson, Christopher McDonald, Paul W. Downs, Mark Indelicato, Poppy Liu, Johnny Sibilly, Meg Stalter, and Rose Abdoo, the series follows the relationship between an aging comedienne (Smart) and a comedy writer (Einbinder).

Check out the trailer for Hacks season two below.

What do you think? Are you excited about the return of Hacks on HBO Max?

Look forward to to seeing it. Caught up from begin look really funny .