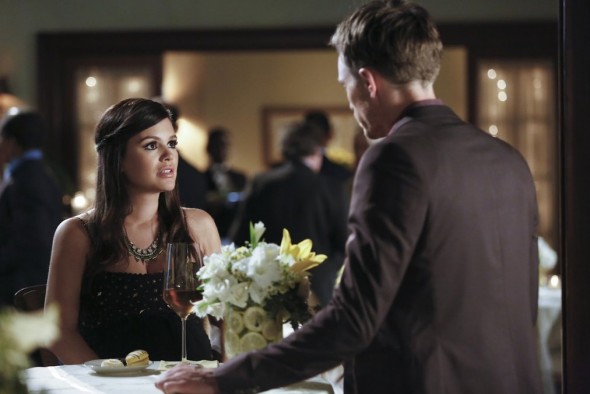 This was such a sweet and heartwarming show.
Please bring it back!

Bring Hart of Dixie back! We need season 5; Love that show!!!!

Just discovered this show, and I love it! My kids like watching it too. Please bring back our Bluebell friends.

Im very upset that there will be no season 5, so we will be left hanging. Wish they would change their minds and start filming.

Please bring back hart of dixie. I love this show.

so think they could of given it the chance it deserved

I really want hart of Dixie to return, it was awesome and there is so much more that can be seen

Please being Hart of Dixie back! I love this show. Something I look forward to each week!

No I did not like the way it ended, I want to see more

Please don’t cancel this amazing show! It’s so great to imagine a town like this is still going. My whole family look forward to it each week, including my 2 sons! Please keep it going!!!

i just watched season 4 finale …. Please bring it back. My folks and I love Hart of Dixie

PLEASE, PLEASE bring it back!!