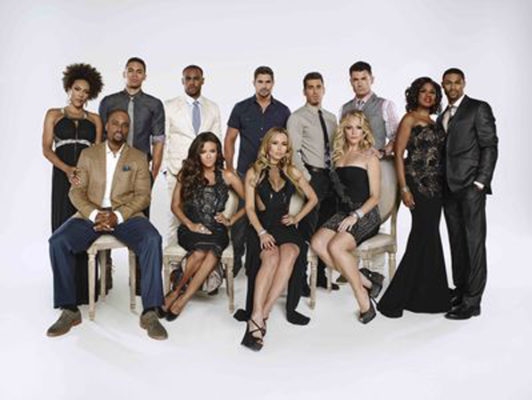 “This neighborhood is crazy.” OWN just released a new teaser for the series finale of If Loving You is Wrong.

The series finale of If Loving You Is Wrong debuts on OWN on June 16th at 10 p.m. ET/PT.

See more info and watch the preview below:

Eddie’s poor decision cost the life of others.”

What do you think? Are you a fan of If Loving You is Wrong? How would you like the series to end?

No it should. Not end. Sitting here now trying to sene the 9th episode where can I continue theseries

Please Don’t stop it yet..

I don’t want you to stop showing it

PLEASE BRING BACK IF LOVING YOU IS WRONG! I LOOK FORWARD EVERY TUESDAY EVENING! PLEASE PLEASE PLEASE BRING MY SHOW BACK! I CAN’T STAND THAT THIS SHOW IS OVER! I’M SO EMOTIONAL OVER THIS! WILL THEY EVER COME BACK? PLEASE LET ME KNOW! Please l bag you to let me know! Thank You!

I THOUGHT THE SHOW ENDED POORLY. I EXPECTED BETTER TYLER. I HOPE YOU DECIDE TO GIVE US ANOTHER SEASON TO ANSWER SOME QUESTIONS.

you are so wrong for that, instead of you tying up all the loose ends. you are starting new drama for us to assume. the police that eddie shot, the police that was in protective custody. joey, the drug dealer that killed his dad, the lady f b I, what happened to these people? don’t put alex on drugs, don’t let alex be accused of murder. I am ok with the ones that died, they deserved it except ian. please give us a better ending. I am really disappointed with this one.

I cant believe you would end such a great show on such a cliff. How can you betray your loyal fans by leaving us hanging like that. There has to be another show to explain what happened to everyone it is only fair

Please Tyler you got to give us more. You can’t leave the show with this ending.

I love my Tuesday’s bc my shows was coming on. Pls bring it back. I love my Tyler Perry shows

I have watched this from the start. Great show. Hate!!! To see it go!

I love this show and if this was the series finale there were too many loose ends. Please do not leave us hanging like this, Mr. Perry

Mr. Perry, Please don’t cancel if loving you is wrong, we really enjoyed it. Thank you

The finale episode left too many unanswered questions. (Did Ian die? Did Alex get charged with Randal’s death? Did Kelly and Justice reunite with his father? Did Esperanza stay with Steven and did she go to jail for killing Eddie? Did Brad & Marcie get away with setting up Alex?) The finale episode played as a prelude to one should have been the finale episode to play one week later. I Loved the show and truly enjoyed every season but I’m very disappointed in how it ended.

Mr.Perry please don’t cancelle if loving you is wrong I love the show and especially the have and the have not.

I love the show . It’s my Tuesday program that I rush home to watch

I’m having anxiety attacks over this . please say IT AINT SO…. I can’t take it. Please please don”t let it end like that. Let Eddie live to pay for his mess. And let the lawyer live to tell what Eddie did to him & Marcy have a break down I could go on & on… Please give us more. I am the biggest fan of this show , please don’t let me down.