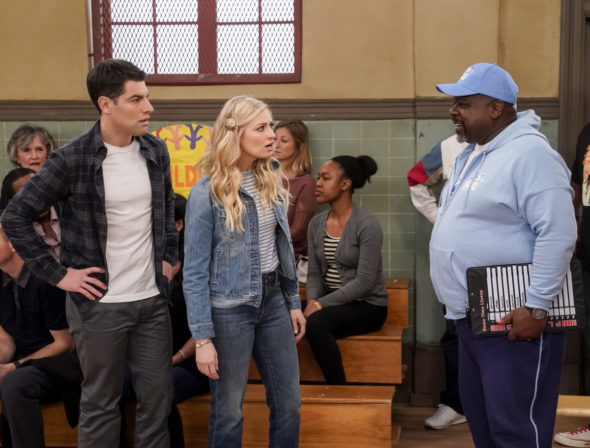 The Neighborhood was set to wrap production on its second season finale later this week, but the plug has been pulled on that plan, per Deadline. The series was going to film its finale without a studio audience on March 17.

Production was originally set to move forward with only two days of filming and work left on the episode. This series is the latest to see a shut down of production due to the coronavirus. Another series, The 100, did manage to film the last bit of its finale before production wrapped. That series will premiere onThe CW later this spring.

The bad news for fans of the CBS series though is that the cast and crew currently does not have plans to return to film the finale once things return to normal. This finale was set to an end a multi-episode arc.

The cast of The Neighborhood features Cedric the Entertainer and Max Greenfield.

What do you think? Have you been watching The Neighborhood? Are you sad you won’t get to see how the current story arc ends?

I must also add that I am white and it helped me understand blacks a lot.

I love The neighborhood. I am sad that it won’t be coming on again

Great show. One of the few that are really funny.

I LOVE this show so much. I really hope they have many more seasons. This show has the perfect cast!!