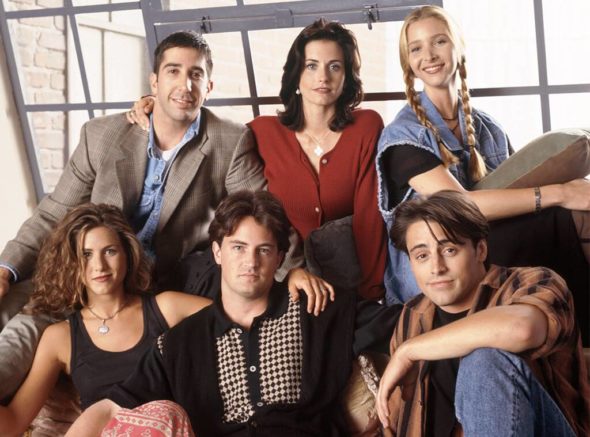 Get ready to go back to Central Perk! The cast of Friends may soon to be together in a new special for the series. It would be unscripted, so this is not a reboot or a reunion of the cast to update the fans on their characters. However, the cast is trying to get together for a special to celebrate the arrival of the entire series to HBO Max.

News of the unscripted special first came from Jennifer Aniston. She revealed that the Friends cast was working on something during a visit to The Ellen Degeneres Show. She said the following, per Deadline:

“I would love for there to be something, but we don’t know what that something is. So we’re just trying. We’re working on something.”

The popular NBC comedy is celebrating its 25th anniversary this year, and the producers revealed that an on-screen reunion or reboot will not happen at a Tribeca panel for the series in September, but this special is different. Work has just begun on the special, so there are no more details about the special at this time.

What do you think? Do you want to see the cast of Friends together again? Would you want an update on the characters they created?

Would love to see a reunion. Such great actors and actresses