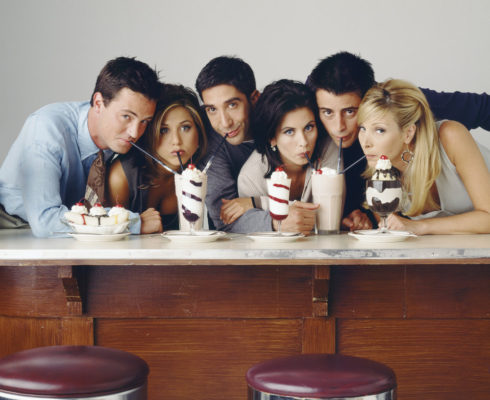 First Will & Grace, now Friends? Recently, co-creator David Crane discussed the possibility of a revival for the NBC TV show with The Wrap.

Over the years, the cast of Friends have not expressed an interest in reviving the NBC series and co-creator David Crane agrees. He told The Wrap there will “never” be a reunion:

Never happening. Never. We did it! It’s done. That’s why you don’t want to see more of it, because it’s all a happy ending.”

But don’t worry. Crane says Ross and Rachel are still together and doing just fine:

What do you think? Are you a fan of Friends? Do you still want a revival?

Now if other directors writers would stop making as many as been happening theses days. Now we are overflowing with reunions remakes etc. etc. etc. It’s getting tiring let the good remembrance day instead of trying to re-create new ones from the old ones you can never go back I like this reply.