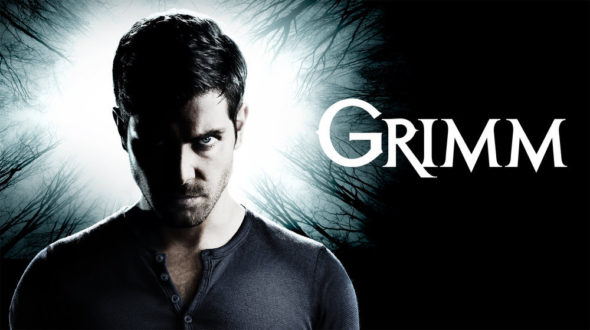 From writer Melissa Glenn, the Grimm spin-off will feature a female lead and see the return of “fan favorites while also introducing new characters, new dangers and epic new mysteries.”

What do you think? Are you a fan of Grimm? Would you watch the spin-off?

Will definitely give it a try!

I would be so excited and would hope it would expand on it’s characters more.

I would love to see it! I was sad the other show finished, so bring it on!

Yes !!!!! I would love love love to have a show like my favorite show (Grimm) back. Hurry 🙂

yep, hope it comes about; but NBC will cancel it if it is any good

Oh, yes. I would watch it. I loved Grimm

Yaaay!!! Can’t wait to see it. I hope to see most of the cast return to it. Will miss David Giuntoli although I am watching the new show he’s in.

my life has been very GRIM ever since it was cancelled….BRING IT ON BACK TO ME, YEAH!

Have been waiting a year for the spinoff!! I hope it begins where the finale left off with grown Diana & Kelly!!

I loved Grimm. Would definitely watch spin off