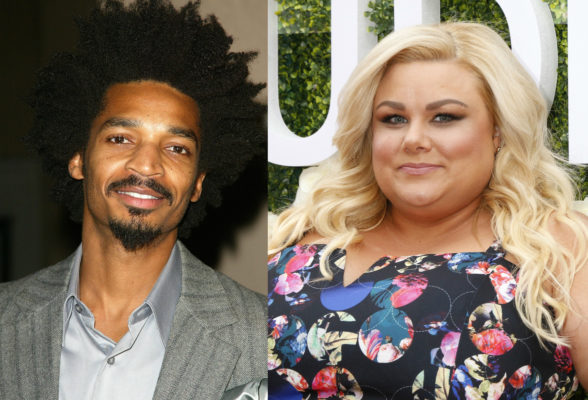 Both Steeples and Jibson will reprise their season one roles for season two of The Guest Book, which will be set in a different location. In season one, Steeples played Wilfred (Charlie Robinson) and Emma’s (Aloma Wright) nephew, Eddie, and Jibson played Vivian, “a local stripper who would blackmail men for money in the small town where they all lived.”

TBS has not yet announced a premiere date for season two of The Guest Book.

I loved season one. But season two moved the action to the beach and some of my favorite characters are now gone. Not as funny

I loved seasone one of The Guest Book. But in season two the action has moved to the beach and several main characters have been lost. It’s not the same.

I’m glad to see it coming back but why such a long hiatus? It’s aggravating to see a good show and then have to wait a year to see the next season. I’m not that dedicated.

Glad to see it returning. I got hooked on the show, watched it every week.

One of the best adult comedies I have seen lately, glad it is returning.

I thought it was a very good grown up series.