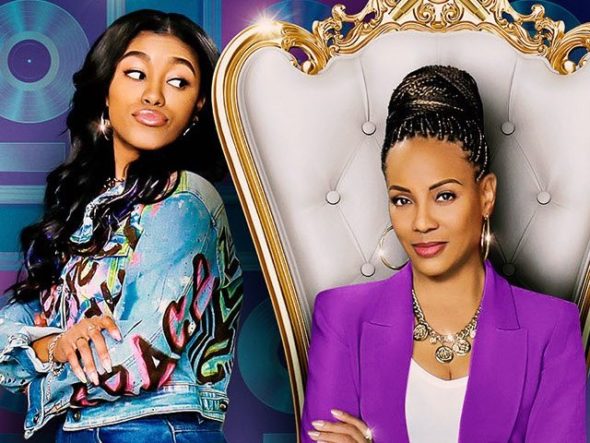 ALLBLK revealed more about the return of the series in a press release.

Partners In Rhyme is a half-hour sitcom set in sunny Southern California centered around the ever-changing record industry. A seasoned rap legend and an up-and-coming social media rapper, who are much too much alike, are forced to deal with each other under one roof on a daily basis.

The series returns on October 13th. The first season arrived in November 2021.

Check out the trailer for season two of Partners in Rhyme below.

What do you think? Have you watched this comedy series? Are you looking forward to seeing the second season of Partners in Rhyme on ALLBLK?