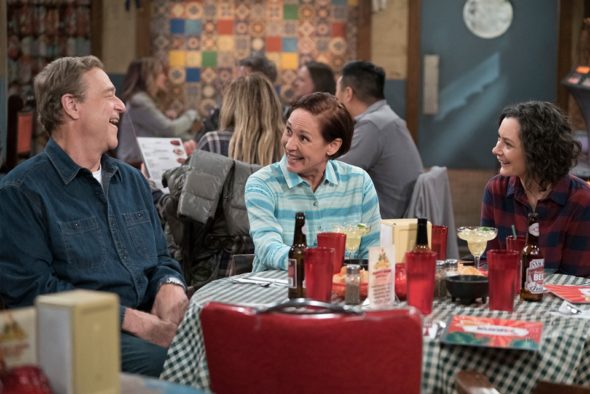 The second season of The Conners averaged a 1.07 rating in the 18-49 demographic and 5.78 million viewers. Compared to season one, that’s down by 32% and 22%, respectively. Find out how The Conners stacks up against other ABC TV shows.

Will ABC cancel or renew The Conners for season three? The ratings are down but it remains one of the network’s highest-rated shows. I’m sure it will be renewed. I’ll update this page with breaking developments. Subscribe for free alerts on The Conners cancellation or renewal news.

What do you think? Are you glad that The Conners TV show has been renewed for a third season? How would you feel if ABC had cancelled this TV series, instead?

I LOVE THE CONNERS. PLEASE CONTINUE FOR MANY SEASONS!