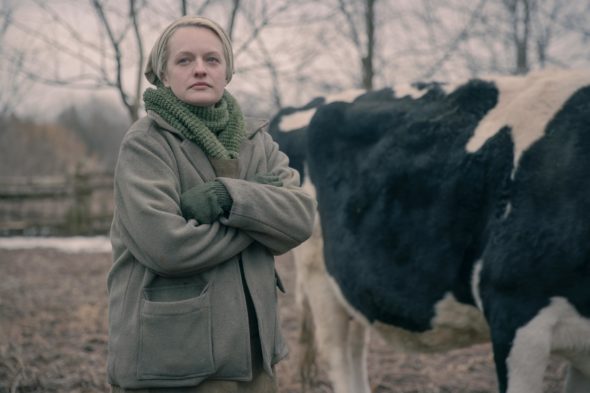 A Hulu drama based on the Margaret Atwood novel, The Handmaid’s Tale stars Elisabeth Moss, Joseph Fiennes, Yvonne Strahovski, Samira Wiley, Alexis Bledel, Ann Dowd, Max Minghella, Madeline Brewer, O-T Fagbenle, Amanda Brugel, Bradley Whitford, and Sam Jaeger. The dystopian tale tells the story of life under the totalitarian government of Gilead, a totalitarian society in what was formerly the United States. Offred (Moss), one of the few fertile women known as Handmaids in the oppressive Republic of Gilead, struggles to survive as a reproductive surrogate for a powerful Commander and his resentful wife. In season four, Offred strikes back against Gilead as a fierce rebel leader, but the risks she takes bring unexpected and dangerous new challenges. Her quest for justice and revenge threatens to consume her and destroy her most cherished relationships.

What do you think? Which season four episodes of the The Handmaid’s Tale TV series do you rate as wonderful, terrible, or somewhere between? Are you glad that The Handmaid’s Tale on Hulu has been renewed for a fifth season? Don’t forget to vote, and share your thoughts, below.