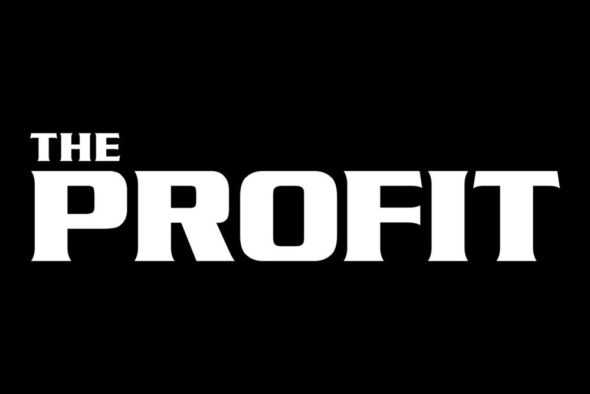 The Profit is returning for a seventh season soon! New episodes will start to air Tuesday, November 5 at 10pm. This series features Marcus Lemonis, as he tries to help struggling businesses make a profit.

This season, he will not only struggling businesses, but he will also help a struggling town get back on its feet after it is impacted by severe flooding. A podcast will also join the series for season seven. Those will air on October 15.

CNBC revealed more about the return of The Profit in a press statement. Check that out below.

“When a small business has a chance at redemption, it’s not just the bottom line at stake. Sometimes, entrepreneurs need to see a return on the investment in themselves. Marcus Lemonis digs deeper to turn struggling businesses around on Tuesday, November 5 at 10PM ET as CNBC’s most-watched primetime program of 2019, The Profit, returns for season seven.

Business is personal as Marcus visits twelve entrepreneurs looking to get on the path to success, and one flooded town desperate to get back on proverbial dry land. It’s not about balancing spreadsheets and writing checks as a magic formula to success, it’s focusing on the people driving the businesses that makes all the difference. This season, Marcus lends both his expertise and understanding to foster personal growth into financial growth.

“The Profit is a show about business, but it’s also about the people in business,” said Marcus Lemonis. “For me, it’s not just a financial investment, but rather an opportunity for a real transformation that helps set these business owners up for success.”

Among the compelling stories this season, Marcus visits Grafton, IL, a community on the Mississippi devastated by flooding that left townspeople fleeing their lifelong homes and livelihoods. Using the same 3 P’s principle that he applies to businesses that have fallen on hard times– People, Process, Product– can Marcus resuscitate this American town?

In conjunction with the new season, CNBC also announced the launch of “The Profit” podcast, which will be published every Tuesday beginning October 15. Each 40-minute episode, which will unlock stories from the past six seasons, will be available to listen, download or subscribe at cnbc.com/theprofitpodcast and across all major podcast platforms, include Apple Podcasts, Spotify, Stitcher, and Google Podcasts.

When Marcus Lemonis isn’t running his multi-billion-dollar company, Camping World, he goes on the hunt for struggling businesses that are desperate for cash and ripe for a deal. In each episode, Lemonis makes an offer that’s impossible to refuse; his cash for a piece of the business and a percentage of the profits. And once inside these companies, he’ll do almost anything to save the business and make himself a profit; even if it means firing the president, promoting the secretary or doing the work himself.

What do you think? Are you excited for the return of The Profit? Will you watch season seven?

He is a great humanitarian

Marcus makes me smile. You bet I’ll be watching! What a guy! A great business man and a better human being.