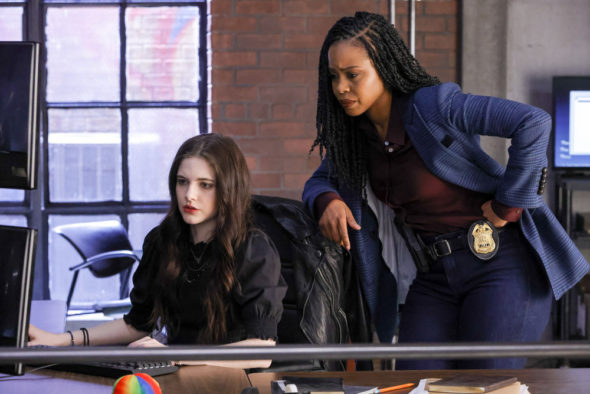 [PREMISE RELATED QUIP]. Has the Law & Order: Organized Crime TV show been cancelled or renewed for a fourth season on NBC? The television vulture is watching all the latest cancellation and renewal news, so this page is the place to track the status of Law & Order: Organized Crime, season four. Bookmark it, or subscribe for the latest updates. Remember, the television vulture is watching your shows. Are you?

The third season of Law & Order: Organized Crime averages a 0.56 rating in the 18-49 demographic and 4.30 million viewers in the live+same day ratings (includes all DVR playback through 3:00 AM). Compared to season two, that’s up by 3% in the demo and up by 27% in viewership. While these numbers don’t include further delayed or streaming viewing, they are a very good indicator of how a show is performing, especially when compared to others on the same channel. There can be other economic factors involved in a show’s fate, but the higher-rated series are usually renewed and the lower-rated ones are cancelled. Find out how Law & Order: Organized Crime stacks up against other NBC TV shows.

What do you think? Do you hope that the Law & Order: Organized Crime TV show will be renewed for a fourth season? How would you feel if NBC cancelled this TV series, instead?