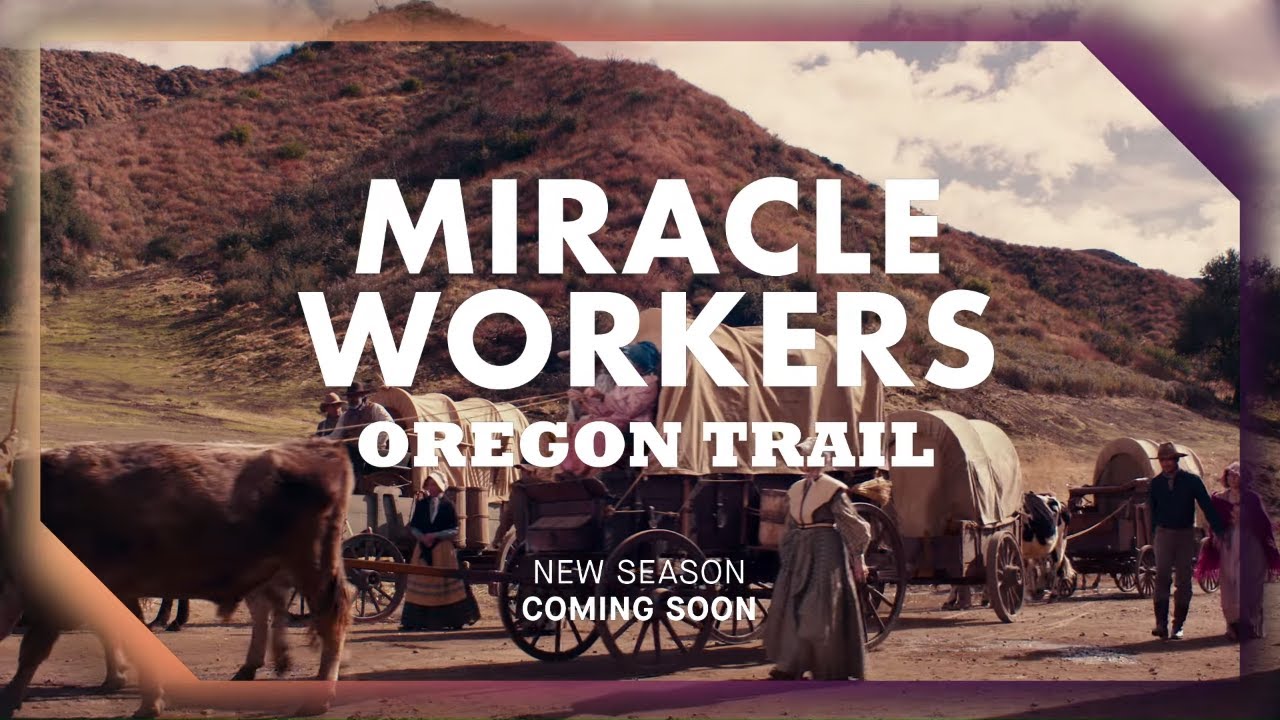 Here’s a press release and some teaser videos:

It’s a Sizzling Hot Summer for the TNets as TBS, TNT and truTV Announce July Premieres

LOS ANGELES (May 19, 2021) – The TNets (TBS, TNT and truTV) announced today July premiere dates for new and returning unscripted and scripted series. Kicking off July 1st, truTV fans can join The Tenderloins for their first-ever Awards Special, “Impractical Jokers Awards Show,” celebrating the most iconic moments from the franchise’s 200+ episodes at 10:00pm ET/PT, followed by the network premiere of “Impractical Jokers: The Movie” at 10:30pm ET/PT. On July 8th, new episodes from the ninth season of “Impractical Jokers” return at 10:00pm ET/PT on truTV, followed by, the series premiere of “Backyard Bar Wars” at 10:30pm ET/PT.

Premiere dates and series descriptions for The TNets’ July slate include:

truTV
IMPRACTICAL JOKERS AWARDS SHOW – Thursday, July 1st at 10:00pm ET/PT
Join Joe, Q, Sal and Murr for an Awards Special unlike any other, as they honor and celebrate moments of cinematic mastery and outstanding achievement over “Impractical Jokers” franchise comprising 200+ episodes.

IMPRACTICAL JOKERS: THE MOVIE (NETWORK PREMIERE) – Thursday, July 1st at 10:30pm ET/PT
The story of a humiliating high school mishap from 1992 that sends the four lifelong friends on the road competing in hidden camera challenges for the chance to turn back the clock and find redemption.

IMPRACTICAL JOKERS (SEASON 9) – New Episodes Return Thursdays at 10:00pm ET/PT beginning July 8th
In Cable’s #1 Unscripted Comedy Series, four comedians and lifelong friends known as The Tenderloins compete to embarrass each other with a series of hilarious and outrageous antics. All the while, Sal, Joe, Q, and Murr challenge the limits of their friendship. At the end of every episode, the biggest loser must endure a punishment of epic proportions.

BACKYARD BAR WARS (SERIES PREMIERE) – Thursdays at 10:30pm ET/PT beginning July 8th
“Backyard Bar Wars” is not your average build show. Based on the rising trend of DIY at-home bars, “Backyard Bar Wars” is a send-up of the classic home reno show combined with hilarious moments of comedian and host, Chris Distefano, roasting the builders in a way that only he can. The one thing that’s not a joke are the bars themselves – viewers can expect jaw-dropping reveals that will leave everyone watching thirsty for a second round.

TNT
ANIMAL KINGDOM (SEASON 5) – Sundays at 9:00pm ET/PT beginning July 11th
In “Animal Kingdom” season five, Pope (Shawn Hatosy), Craig (Ben Robson), Deran (Jake Weary) and J (Finn Cole) are still dealing with the fallout from the events surrounding Smurf’s death, including family members out for revenge. With their kingdom without a leader, the Cody family’s struggle to maintain their fragile alliance, and to see which of them will come out on top. Meanwhile, they search for more information on Pamela Johnson whom Smurf made the beneficiary of her estate. And back in 1984, an increasingly volatile 29-year-old Smurf is forging her own path raising Pope and Julia and leading the charge on dangerous jobs with new and old friends.

TBS
MIRACLE WORKERS: OREGON TRAIL (SEASON 3) – Tuesdays at 10:30pm ET/PT beginning July 13th
The third season of the top-rated anthology comedy series “Miracle Workers,” this time transporting cast members Daniel Radcliffe, Steve Buscemi, Geraldine Viswanathan, Karan Soni and Jon Bass to the American Old West. Set in the year 1844, “Miracle Workers: Oregon Trail” follows an idealistic small-town preacher (Radcliffe) who teams up with a wanted outlaw (Buscemi) and an adventurous prairie wife (Viswanathan) to lead a wagon train west on the Oregon Trail across an American landscape which, much like today, is fraught with both promise and peril.

About TNT
TNT, a WarnerMedia brand, is watched by more people than any other cable network and known for big, lean-forward television that gives viewers the best seat in the house for electrifying stories, dynamic characters and thrilling events. TNT is home to some of television’s most popular original series including “Snowpiercer,” “Animal Kingdom,” and “Claws.” TNT is expanding its programming to include premium unscripted with the docuseries “Shaq Life.” TNT also presents primetime specials and sports coverage, including the NBA and NCAA Division I Men’s Basketball Championships and the professional wrestling league All Elite Wrestling (AEW), which has exploded onto the scene with “AEW: Dynamite”. Website: www.tntdrama.com

What do you think? Which of these TV shows do you plan to watch this summer?

So happy Animal Kingdom is coming back!