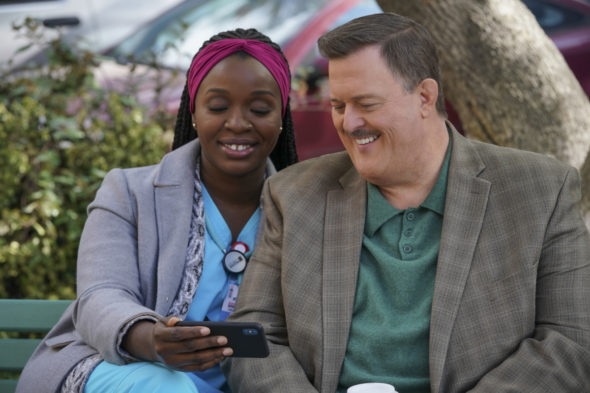 This is our favorite sitcom! So entertaining, realistic and insightful. Great spotlight on immigrant and cross cultural relations. So glad it’s coming back! -FreemanM

I could never quite get into it myself.

I love the show it is so funny that i call my friends. I record it watching over and over again. Please let it stay.

My friend told me that I would enjoy this show and I do. It is good to laugh with everything going on this world. It brings some relief to my overall being.

This is my favorite t.v. sitcom. I love it! I also got my hubby and daughter liking it

Best comedy show in years! It is so funny and so refreshing.!

My FAVORITE show!!! So happy it has been renewed.

Yes, I watch it every Monday here in Las Vegas. Wonderful, extremely funny and very entertaining show, there’s nothing like it. I’m so happy that there’s going to be a second season. Everyone should watch this show.

This is one of the best comedy shows in a long time!! I love it!

This is one of the best comedy shows in a long time. Love it!!!

This is my favorite comedy show. I am so glad it was renewed.

Loved the show glad it being renewed