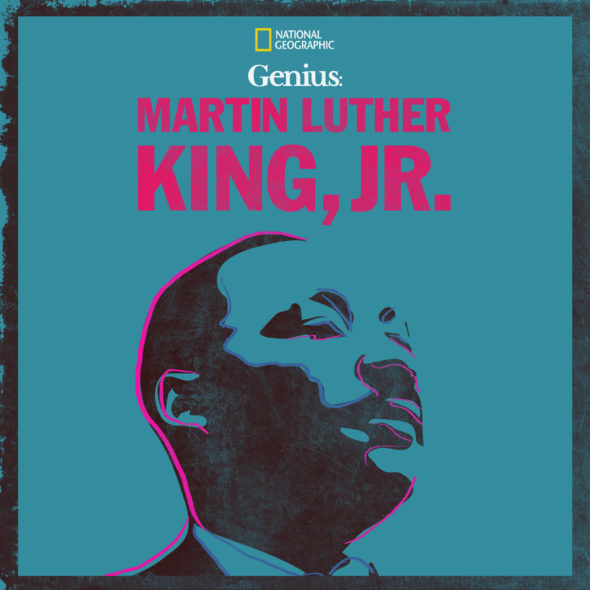 More of the Genius anthology series is in the works for Disney+, and new details about the fourth season have been released. A previous report revealed that the season would focus on Dr. Martin Luther King Jr., but that has now been expanded to include the life of Malcolm X as well.

Disney+ revealed more about the upcoming season in a press release.

In a first for the franchise, the new season will focus on two iconic geniuses: Dr. Martin Luther King Jr. and Malcolm X. With three seasons of the critically acclaimed series garnering 20 Emmy nominations and premiering on National Geographic, Genius will move to Disney+ for the fourth installment and subsequent seasons.

The fourth season will explore the formative years, pioneering accomplishments, duelling philosophies and key personal relationships of Martin Luther King Jr. and Malcolm X. While King advanced racial equality through nonviolent protest, Malcolm X argued forcefully for Black empowerment, identity and self-determination. With their formidable wives, Coretta Scott King and Betty Shabazz, by their sides, King and Malcolm X became synonymous with the civil rights era and the fight for racial and economic justice. While they met only once and often challenged each other’s views, neither would have been as successful without the other.

“Malcolm and Martin are staggering icons, and we have been eager to explore the genius of these two very real men in a way that has not yet been seen,” said the Bythewoods. “We are excited to team up with Imagine Entertainment and 20th Television to reflect their amazing lives and contributions to civil rights and the urgency of today.”

A premiere date for the upcoming season of Genius will be announced later.

What do you think? Are you excited to see Genius season four on Disney+?

I’m not sure yet if it’s a good idea or a bad idea to split the series between the two. Each of them would be worthy of a full season on his own. On the other horn, it is relevant to discuss where they agreed, where they did not agree, and how Malcolm was slowly heading towards Dr. King’s direction after he broke away from Elijah Mohammad, and had completed his own personal pilgrimage to Mecca, where he witnessed Muslims of all colors worshiping together. Far be it from the Devil to advocate religion, of course, but in Malcolm’s case… Read more »

I’m delighted that Season 4 of Genius will be on Nat Geo! It’s been a top notch series!