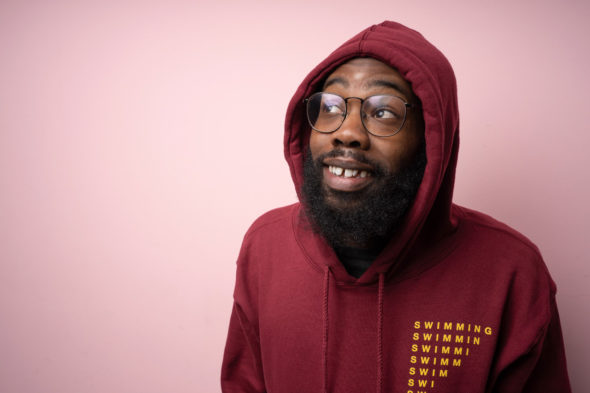 Showtime has ordered Flatbush Misdemeanors, a new scripted comedy series from Kevin Iso and Dan Perlman. The pair will also executive produce and star in the series which is adapted from their digital series of the same name. The story follows their characters as they deal with their new lives living in Brooklyn. A planned premiere date hasn’t been revealed.

Showtime revealed more about the comedy in a press release.

“SHOWTIME has made a straight-to-series order for 10 episodes of the new half-hour comedy FLATBUSH MISDEMEANORS, created and written by Kevin Iso and Dan Perlman, who will both star. The series is a co-production by SHOWTIME and Avalon (Breeders, Last Week Tonight with John Oliver), which will act as lead studio in adapting Iso and Perlman’s digital series of the same name. The announcement was made today by Gary Levine and Jana Winograde, Presidents of Entertainment, Showtime Networks Inc.

FLATBUSH MISDEMEANORS is a raw comedy of city life following Dan and Kevin, who play characters struggling to thrive in their new surroundings in the brash environment of Flatbush, Brooklyn. Bold, smart and grounded in authenticity, the show explores two longtime friends seeking to climb out of their heads and connect with others. For their work writing, directing and starring in the shorts that form the foundation of the series, Iso and Perlman won Best North American Short Film at the London Film Festival, with the first installment becoming Oscar® qualified following a Grand Jury Award for Best Narrative Short at the Florida Film Festival.

“FLATBUSH MISDEMEANORS is a funny, audacious and inventive series that rips the artisanal sheen off of Brooklyn and mines comedy from the diverse, un-gentrified characters who live there,” said Levine. “Kevin and Dan are multi-talented and have unique, authentic voices that we are thrilled to bring to SHOWTIME audiences.”

What do you think? Do you plan to check out Flatbush Misdemeanors on Showtime?