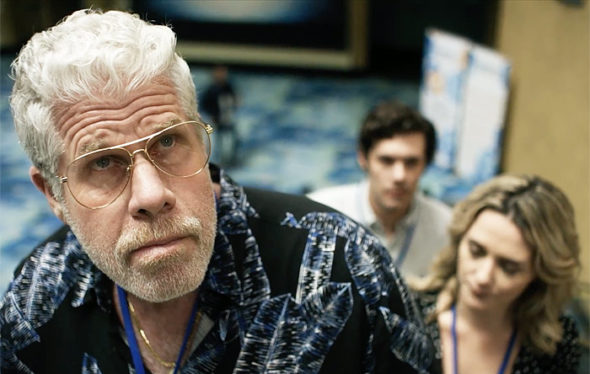 “We do not play God ever.” Crackle has just released a new trailer and key art for season three of StartUp.

The drama series tells the story of the emergence of GenCoin, a new cryptocurrency that also has the dubious distinction of germinating on the “wrong side of the tracks,” thanks to three unknowns who are hardly typical tech engineers. The cast includes Adam Brody, Edi Gathegi, Otmara Marrero, Wayne Knight, Aaron Yoo, Ron Perlman, Addison Timlin, and Kristen Ariza.

Season three of StartUp premiers on Crackle on November 1st. 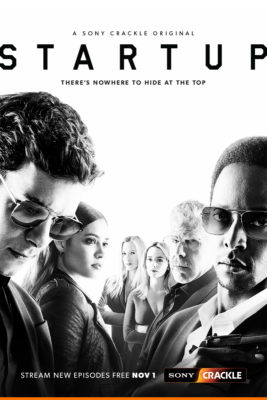 In the all-new 10-episode season, premiering Thursday, November 1 (with a sneak peek on Amazon devices through the Sony Crackle app starting Monday, October 22), friends will be fighting it out for power and will be threatened by what might be the most dangerous criminal organization of all: the U.S. Government.

“StartUp” is produced by Critical Content and Hollywood Gang Productions. Gianni Nunnari, Shannon Gaulding, Tom Forman, Andrew Marcus, Ray Ricord, and Anne Clements all serve as executive producers. The series is created and written by Ben Ketai (“Chosen,” “The Forest”) who also serves as executive producer and director. Adam Brody, Ron Perlman and Edi Gathegi serve as producers. The series, which is seen in over 21 territories around the globe, filmed in Puerto Rico.

Viewers can catch-up with the first and second seasons of “StartUp” and stream all 10 episodes on the free streaming network now.

What do you think? Have you seen StartUp? Will you watch the new season?