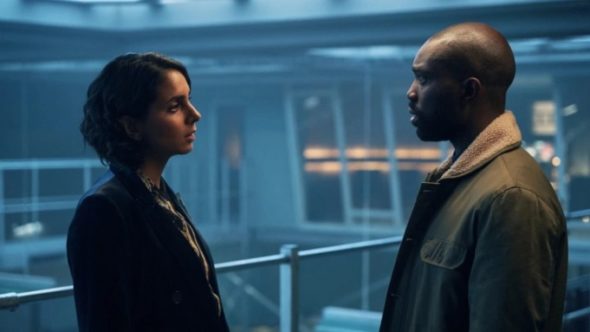 The Lazarus Project has a premiere date. TNT has announced that the British thriller series will arrive on the cable channel next month. Starring Paapa Essiedu, Anjli Mohindra, Tom Burke, Caroline Quentin, Rudi Dharmalingam, and Charly Clive, the series follows the latest recruit (Essiedu) to a secret organization that has learned to control time to save the planet from extinction.

TNT revealed more about the new series in a press release.

TNT will premiere the new scripted action thriller, “The Lazarus Project,” produced by Urban Myth Films in association with Sky Studios, on Monday, January 23, 2023, at 9:00pm ET/PT. “The Lazarus Project,” acquired from NBCUniversal Global Distribution on behalf of Sky Studios, is the first new scripted drama to appear on TNT since the April 2022 merger that brought Discovery and WarnerMedia together as Warner Bros. Discovery. The high-impact drama is intended to appeal to broad, thrill-seeking audiences and to complement the network’s big-ticket movies and more than 800 hours of sports.

“The Lazarus Project” is a riveting eight-hour drama that follows George, the latest recruit to The Lazarus Project – a secret organization that has harnessed the ability to turn back time whenever the world is at the threat of extinction. George and his colleagues are the few people on Earth with the ability to remember the events that are undone when time goes back. But when a freak accident harms someone close to George, Lazarus won’t let him turn back time to undo it unless there is the threat of global extinction. Now George must choose to stay loyal or go rogue as he faces the question of: if you had the power to re-write your past, what would you sacrifice to do it? “The Lazarus Project” explores our desire to take charge of what is beyond our control and is a moving story of love and fate within a gripping action thriller that will keep viewers on the edge of their seats.

Check out the poster and trailer for The Lazarus Project below. 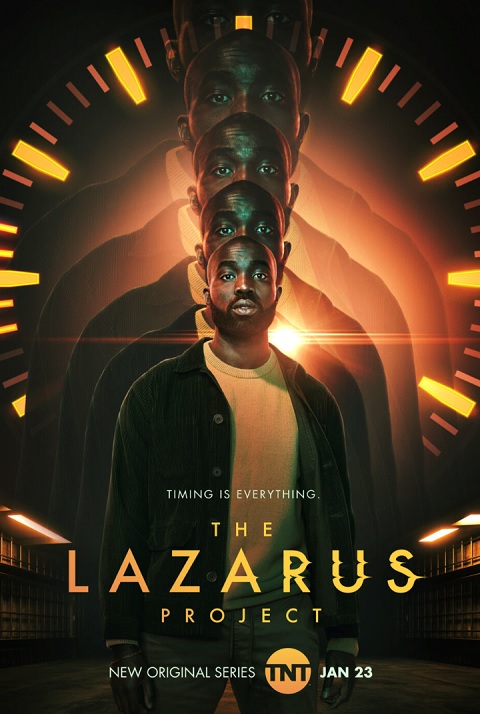 What do you think? Are you planning to check out this new series on TNT next month?