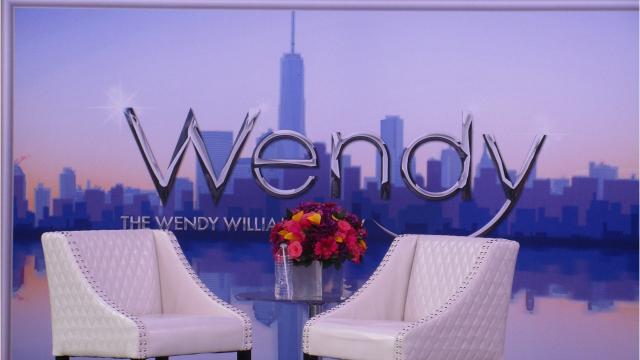 The Wendy Williams Show is coming to an end. The daytime talk show will air its last episode on Friday, and the show will wrap without host Wendy Williams. She has not appeared on the current season of the show due to illness, and viewers have seen a number of guest hosts, including Leah Remini, Michelle Visage, Whitney Cummings, Michelle Buteau, Michael Rapaport, Bill Bellamy, and Sherri Shepherd.

Per Variety, a spokesperson for the talk show said the following:

“The final original episode of ‘The Wendy Williams Show’ will air on Friday, June 17th with a video tribute to the iconic host. The series comes to an end after 13 successful years in syndication.”

This fall, Shepherd will launch her own show, Sherri, replacing The Wendy Williams Show in many markets. The new series will keep the Williams showrunner, executive producer, and some familiar segments, like “Hot Topics”. A premiere date for Sherri will be announced later.

What do you think? Are you sad to see The Wendy Williams Show end after so many years?

Not a Wendy fan

Love you Wendy! Wish you all the best and hopefully you return soon!

I’m really sad to see The Wendy Williams Show leaving. I wish Wendy nothing but good health again and hoping to see her back soon. We will miss you and we all love you Wendy. God Bless You and Keep You Strong &Safe. Sherri we are excited to have you and look forward to seeing your new show. Congratulations! I know you will bring tons of laughter into our homes. Good Bless You and be safe.

You’re getting down voted so heavily because everyone has heard her radio show and knows what she’s really like.