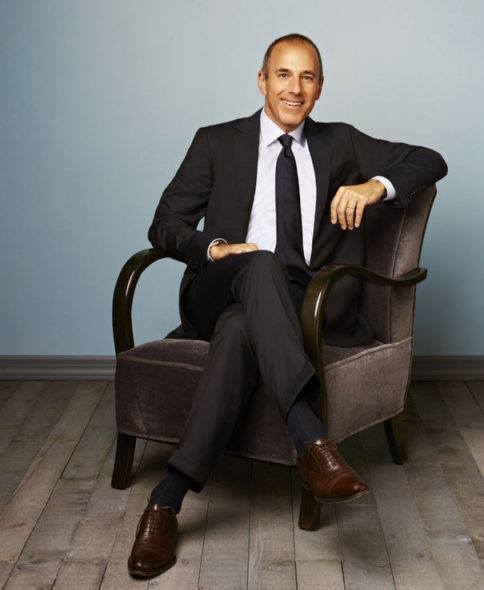 And the hits just keep on coming. NBC News has fired Matt Lauer, who has anchored Today (i.e. The Today Show) since January of 1997. According to reports, Lauer was terminated for behavior in violation of company standards. The network states it made the decision in the wake of an investigation spurred by a colleague’s complaint.


WATCH: Here are TODAY's headlines on this Wednesday morning pic.twitter.com/opzA3IcYmP

Guthrie read a statement from NBC News chairman Andy Lack, in which the honcho said it was the first complaint lodged against Lauer since he was named anchor in 1997. NBC was presented with the information on Monday, as well as “reason to believe this may not have been an isolated incident.”

“As you can imagine we are devastated,” Guthrie said, after reading Lack’s statement, telling viewers she had learned of the firing “moments ago.”

The announcement got NBC News out in front of several reports about Lauer that had been in the works at print news outlets, an informed source tells Deadline. New York Post reported Wednesday morning Lauer had allegedly sexually assaulted a female NBC staffer during the Sochi Winter Olympics in 2014; she reported it to NBC HR on Monday. In 2016, NBC News signed Lauer to a new contract reputedly worth around $20 million per year in compensation.

Here is Lack’s statement, via Deadline:

On Monday night, we received a detailed complaint from a colleague about inappropriate sexual behavior in the workplace by Matt Lauer. It represented, after serious review, a clear violation of our company’s standards. As a result, we’ve decided to terminate his employment. While it is the first complaint about his behavior in the over twenty years he’s been at NBC News, we were also presented with reason to believe this may not have been an isolated incident.

Our highest priority is to create a workplace environment where everyone feels safe and protected, and to ensure that any actions that run counter to our core values are met with consequences, no matter who the offender.

We are deeply saddened by this turn of events. But we will face it together as a news organization – and do it in as transparent a manner as we can. To that end, Noah and I will be meeting with as many of you as possible throughout the day today to answer your questions.

Finally, here’s a link to the New York Post article, referenced above, by Deadline. 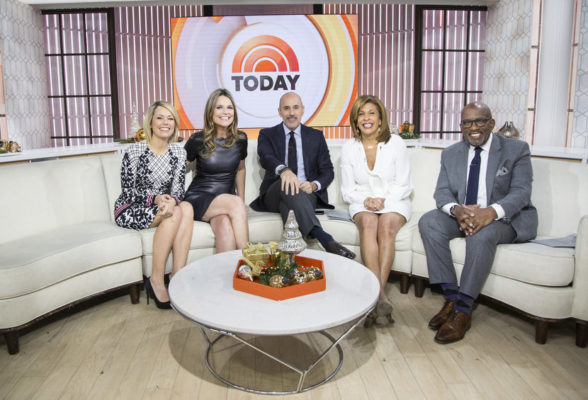 What do you think? Are you a Today Show fan? Will you keep watching, now that Matt Lauer is gone? Who should take his place? Sound off, in the comments.

Until an allegation is substantiated these firings are becoming knee-jerk reactions. Anyone can allege anything, where’s the backup – a letter written years ago, a friend swearing they were told in confidence years back. If a friend/family member told me something wrong happened years back, and now came forward, I’d be standing by their side backing them up. In most instances I haven’t seen this.

They should have waited to find out the truth first! Innocent until proven guilty! They jumped the gun, and could regret it in the future, when information starts to come out.
20 years means nothing? No loyalty? No more audience!

I thought we still lived in a country where you were innocent until proven guilty!!! I blame these women for not reporting this well past the statute of limitations!!!!!

I always thought he was fake AND creepy, plus a jerk for what he did to Ann Curry. Not surprised at the accusations & glad karma was around to bite him back.

If every guy who did something sexual toward a woman was fired, we would have very few men working today. I think this sucks – Matt being fired. This is getting out of hand.

No wonder his wife didn’t trust him. I feel sorry for the children.