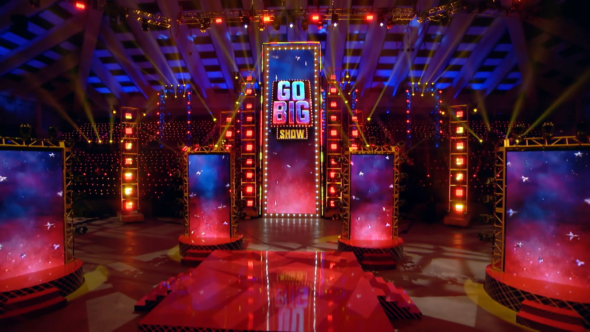 Go-Big Show is returning for a second season in January and TBS has released a new teaser and poster. The extreme variety act competition series is hosted by Bert Kreischer with T-Pain, Rosario Dawson, Jennifer Nettles, and Cody Rhodes judging the acts.

Go-Big Show showcases supersized talents on a scale never before seen on television. With some of the most extreme and death-defying acts from around the country, the second season spotlights everything from underwater escape artists, bull jumpers and incredible feats of strength to trick riders and world-record holders. The series is a celebration of the most daring acts as they battle head-to-head to impress the judges and advance toward the finale’s ultimate $100,000 prize or go home.

Check out the trailer and poster for the competition series below. 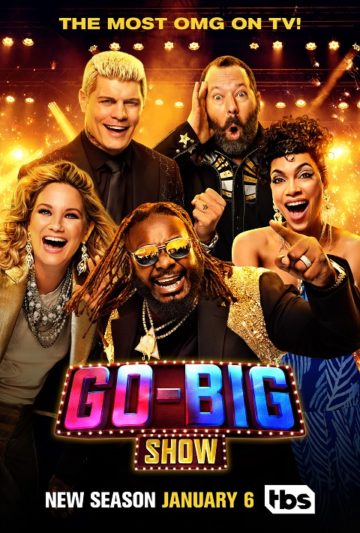 What do you think? Are you a fan of the Go-Big Show on TBS? Do you plan to watch season two?

I wanted to like this show but it was incredibly mediocre. Definitely has that TBS feel to it.

Excited its coming back but sad Snoop aint on there anymore 🙁 anybody know what happen?