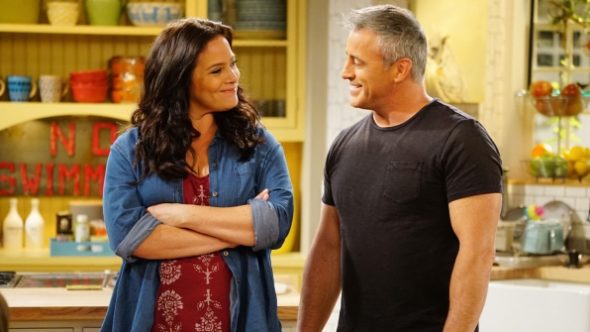 Man with a plan is a great show, along with the Great Indoors. It’s good to watch something you can relate to. Sad to hear Great Indoors was cancelled, I hope CBS is not thinking of cancelling Man with a plan also. Both shows are very funny, for now I just watch season 1 over and over again, wishing there were new episodes.

Will be looking forward to watching for more seasons