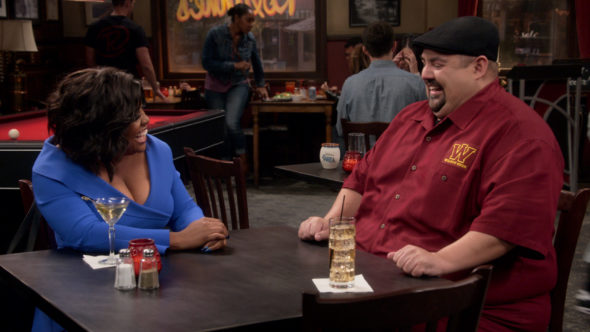 Mr. Iglesias is returning to the classroom for “Part 3”, aka the rest of season two, on Netflix. The comedy series stars Gabriel Iglesias as a high school teacher in Long Beach, California.

Netflix teased the new episodes for Mr. Iglesias with a trailer release.

“Class is back in session, and love is in the air!”

Mr. Iglesias will return with new episodes on December 8th.

What do you think? Are you a fan of the Mr. Iglesias TV series on Netflix? Will you be watching the rest of season two?