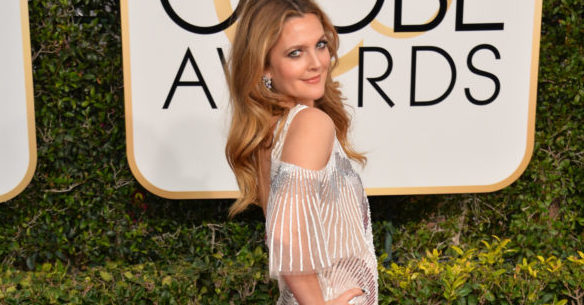 The Drew Barrymore Show has been renewed for a third season, but viewers will see a new format for the syndicated daytime talk show. The hour-long weekday show will be filmed as a pair of 30-minute episodes which will give stations the option of airing one or both installments.

Barrymore said the following about the renewal of the series in a statement, per THR:

“I am honored and grateful but I also want to take this show higher and continue to innovate and be a game-changer in the daytime space. Rising to the occasion of finding people in the diverse way they watch is what I want to challenge myself with. Our show wants to be a bright spot not a blind spot and we just want to make people feel good. And I thank all the people who helped us get here.”

“Stations have always had a finite amount of shelf space, so we’re evolving the syndication model to meet the needs of our partners. We could not be happier to continue our relationship with CBS Stations and our other station partners to deliver more of The Drew Barrymore Show through this innovative new idea. From Drew’s unique take on everyday news to headline-generating celebrity interviews to lifestyle how-tos, Drew is a force of nature who has brought a fresh optimistic viewpoint to daytime television. We love having her as part of the CBS family.”

The Drew Barrymore Show will return for its third season this fall.

What do you think? Are you a fan of The Drew Barrymore Show? Are you planning to check out season three?

Love Drew and her show. She is very upbeat and positive and very authentic! Glad her show has been renewed and I will be watching!

I watch her show every day and will continue to do so. If they break it up to 2 different shows I’ll watch it that way. I think Drew is GREAT. She puts her own take on things and I’m good with that. Just keep renewing her show.