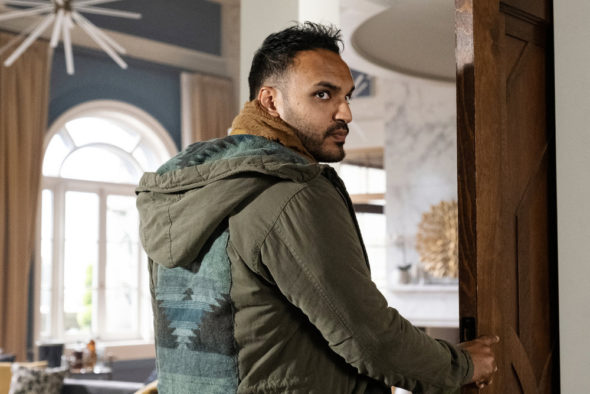 Is there too much magic in the fifth season of the The Magicians TV show on Syfy? As we all know, the Nielsen ratings typically play a big role in determining whether a TV show like The Magicians is cancelled or renewed for season six. Unfortunately, most of us do not live in Nielsen households. Because many viewers feel frustration when their viewing habits and opinions aren’t considered, we invite you to rate all of the fifth season episodes of The Magicians here.

A Syfy supernatural drama series, The Magicians stars Stella Maeve, Olivia Taylor Dudley, Hale Appleman, Arjun Gupta, Summer Bishil, Rick Worthy, Jade Tailor, Brittany Curran and Trevor Einhorn. The series follows a group of friends as they discover their magical abilities and ward off evil creatures who threaten to destroy the magical world they’ve come to know. Last season, magic was saved with Quentin Coldwater giving his life to save his friends and the world. Now, there’s too much magic and, as the excess builds, an apocalypse looms.

What do you think? Which season five episodes of the The Magicians TV series do you rate as wonderful, terrible, or somewhere between? Do you think that The Magicians should be cancelled or renewed for a sixth season on Syfy? Don’t forget to vote, and share your thoughts, below.

3/4/20 update: The Magicians has been cancelled so there won’t be a sixth season.

I think you sould renewed. Season 6 I l miss

Please please give them a chance to do something magical. I read all three books and I saw all episodes of the show. I’m gonna say, the show was better than the books, at least the last two books. The first one was pretty much like season one. That’s when the show becomes better than the books. Please let the fans see how it goes on!