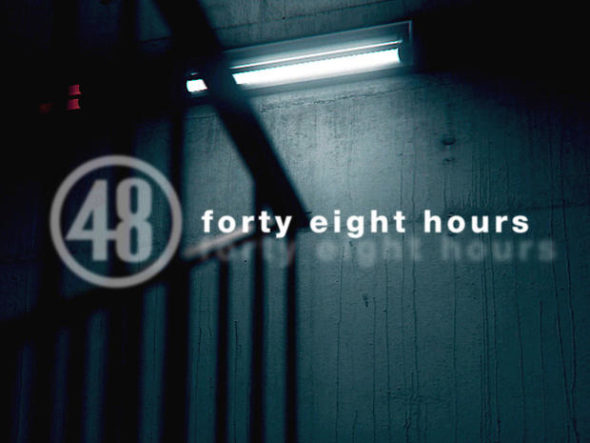 The Saturday night investigations will continue. The 48 Hours series has been renewed for a 35th season on CBS.

A documentary and newsmagazine series, the 48 Hours TV show dives into the most intriguing and compelling true crime cases. The series, which premiered in 1988, has developed a rich history of original reporting and impact journalism that has helped exonerate wrongly convicted people, caused cold cases to be reopened and solved, and, along the way, changed lives. Correspondents include Maureen Maher, Erin Moriarty, Richard Schlesinger, Tracy Smith, and Peter Van Sant.

Airing on Saturday nights, the 34th season of 48 Hours averages a 0.32 rating in the 18-49 demographic and 2.83 million viewers. Compared to season 33, that’s down by 3% in the demo and even in viewership in the live+same day ratings (including DVR playback through 3:00 AM). It’s one of the lower-rated series on the network but is airing on the least-watched night of television. In the live+7 day ratings, the season averages a 0.40 demo and 3.57 million viewers.

A premiere date for season 35 will be announced this summer.  It’s worth noting that there’s a disparity in CBS’s season numbering. Eagle-eyed viewers may have noticed that the network promoted 2021-22 as 48 Hours’ 35th season. However, CBS skipped season 32 in its press releases. On CBS.com and Paramount+, the episodes are displayed with the correct season numbers.

What do you think? Do you watch the 48 Hours TV series on Saturday nights? Are you glad that this venerable CBS series has been renewed for the 2022-23 season?