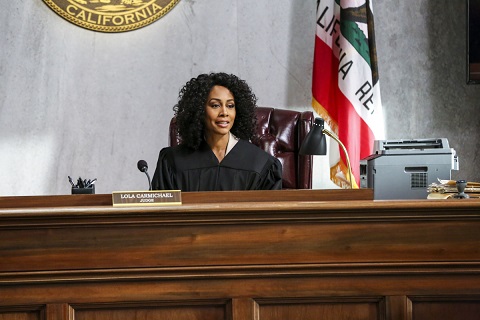 “You are a unicorn.” CBS just released teasers for their new fall TV shows, which include All Rise, The Unicorn, and Evil.

Take a look at the new CBS series below:

What do you think? Do you watch CBS? Which new TV shows will you check out?

I love this show it’s something different with a little laugh court justice etc all of it that CBS hasn’t done in quite some and I really hope they keep it..

I will watch the old shows the new ones no