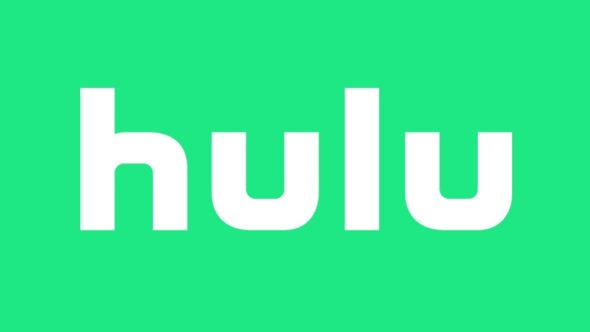 How to Die Alone is coming to Hulu. The new comedy series, which stars Natasha Rothwell, follows a woman who goes after what she wants in life after a brush with death. Rothwell will also write and co-showrun the eight-episode season.

The eight-episode, half-hour comedy is a Hulu Original and comes from ABC Signature and Onyx Collective.

Natasha Rothwell (“The White Lotus,” “Insecure”) to star, write and co-showrun via her overall deal with ABC Signature and Onyx Collective under the banner of her company, Big Hattie Productions.

“How to Die Alone” follows Melissa (Rothwell), a fat, Black neurotic who’s never been in love. After a comical brush with death, she refuses to settle for anything less than the life she wants, catapulting her on a journey to becoming “100% that bitch” in real life by any means necessary.

Additional details and a release date for the series will be announced later.

What do you think? Are you planning to check out How to Die Alone on Hulu when it eventually debuts?