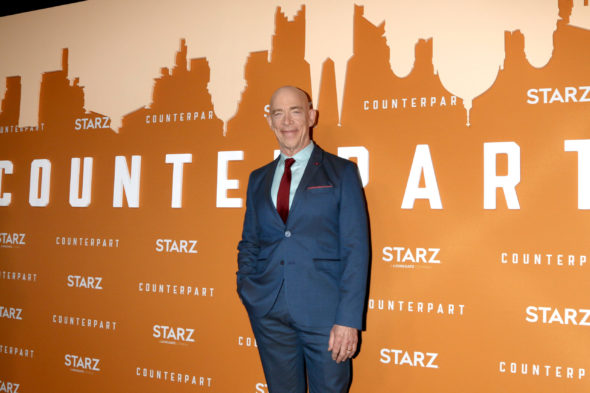 Lightyears has made a big casting change. JK Simmons has replaced Ed O’Neill in the upcoming sci-fi series that’s coming to Amazon Prime Video. O’Neill was to star alongside Sissy Spacek in the series, but Variety revealed that he has left the project for personal reasons.

The new Amazon show is described as follows:

“The series follows Irene (Spacek) and Franklin (Simmons) York, a couple who years ago discovered a chamber buried in their backyard which inexplicably leads to a strange, deserted planet. They’ve carefully guarded their secret ever since, but when an enigmatic young man enters their lives, the Yorks’ quiet existence is quickly upended and the mysterious chamber they thought they knew so well turns out to be much more than they could ever have imagined.”

A premiere date has not yet been set for the new series.

What do you think? Do you plan to watch Lightyears on Amazon Prime Video? Do you typically enjoy sci-fi series?

I would just be curious to know what those “personal reasons” are, that made Ed not want to do the show. Just curious is all.

This is a good casting move. Can’t see Ed doing sci-fi whereas JK has done this before.

Agreed with you good on modern family and married with children both so funny. JK Simmons always in stuff annoying get on my nervous seen too much of though.

I do not hate this news! As much as I like Ed O’Neil, he’s still famous for doing comedy shows and I can’t see him in a serious role.
JK Simmons however has had much experience with serious roles and he is very good at it.