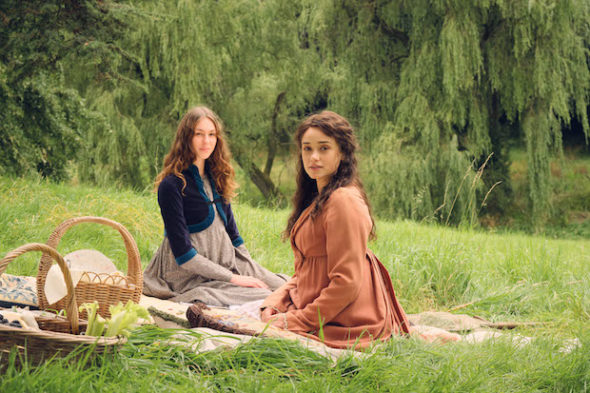 Sanditon returns to PBS with its second season tonight, but the series almost ended after just one season. ITV cancelled the British period drama series after the first season due to poor ratings in the UK, but the show had decent ratings on PBS.

Viewers led a Sanditon Sisterhood campaign that helped save the series. Fans launched a website, an Instagram page and sent executives and commissioners gifts including a Saving Sanditon egg box and a clutch of Saving Sanditon facemasks. The efforts led to the show being renewed for seasons two and three on PBS and the ITV-owned streaming service, BritBox.

Per Deadline, Belinda Campbell, executive producer of the British historical drama, said the following about the cancellation of the series and the campaign that saved it:

“The Sisterhood were being endlessly inventive and put in a great deal of effort and care. It was humbling to know people were going to the effort of trying to save something they really loved. The bottom line was they had a run of period dramas that didn’t rate terribly well and ITV is a commercial channel. They need to make shows that audiences really want to watch.”

What do you think? Are you excited about the return of Sanditon on PBS tonight?

I loved the first season! I hope the second season is as good.