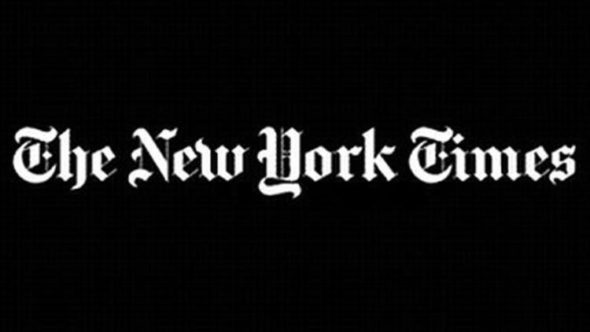 The New York Times Presents is coming soon to Hulu. The series, which comes from the team behind The Weekly, will arrive later this week.

Hulu revealed the following about the new documentary series in a press release:

“FX and Hulu have partnered to launch The New York Times Presents, a new documentary series from the team behind The Weekly exploring breaking news, investigations and character-driven stories and features reporting from journalists at The New York Times, it was announced today by Nick Grad, President, Original Programming, FX Entertainment.

The series’ premiere episode will cover the Coronavirus and how it has impacted New York City.

What do you think? Will you watch this new news series? Have you watched The Weekly TV show?