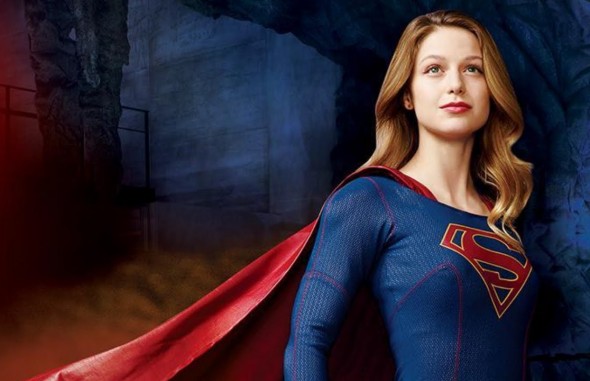 I think only two or three of CBS’s 2015-16 freshman shows will be renewed for the 2016-17 season: “Life in Pieces” and “Supergirl”. “Limitless”, “Code Black”, and “Criminal MInds: Beyond Borders” could go either way. “Life in Pieces” has been losing a lot of its “The Big Bang Theory” lead-in, and “Supergirl” destroyed the network’s comedy schedule by taking away the last comedy hour on Mondays. Plus, neither “Supergirl” nor “LiP” is produced by the network’s in-house studio. As for “Limitless” and “Code Black”, reviews of both of them have been mixed, and they have gotten down to a 1.1… Read more »

Really hope that five of CBS’ rookie shows should get renewed: Supergirl, Limitless, Code Black, Life in Pieces and Criminal Minds: Beyond Borders (premiering March 16th). Looks like Rush Hour is going to be short lived.

SUPERGIRL!! love it! so much potential and keeps getting better!

Life in Pieces is so funny.. Hope its staying !!

LIfe in Pieces is hilarious.

Love Code Black! These are al amazing shows! I hope they don’t cancel any of them!

Love Supergirl. Hope that was the one Moonves meant will be renewed but isn’t owned by CBS.