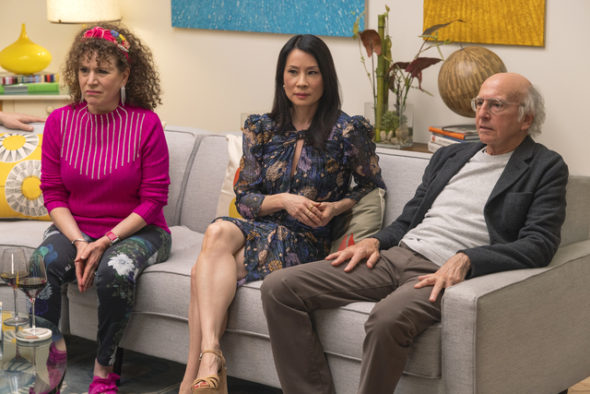 Larry david goes where no man dares! He’s the best! Here’s Hope for another season. Bravo Mr. David thank you for all the squeamish belly laughs

Love this show look forward new season so good and so funny Larry David is the best comedian enjoy it and love it. Please reconsider it in boost your ratings. So glad back on.