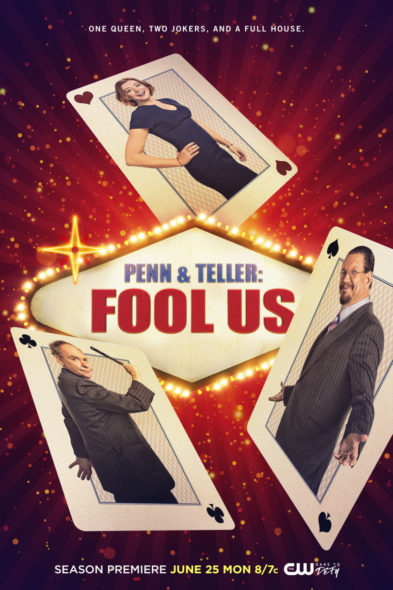 I So love this show I am praying it is not taken off the network.
TV has so many shows that are not worth watching, but this one is.