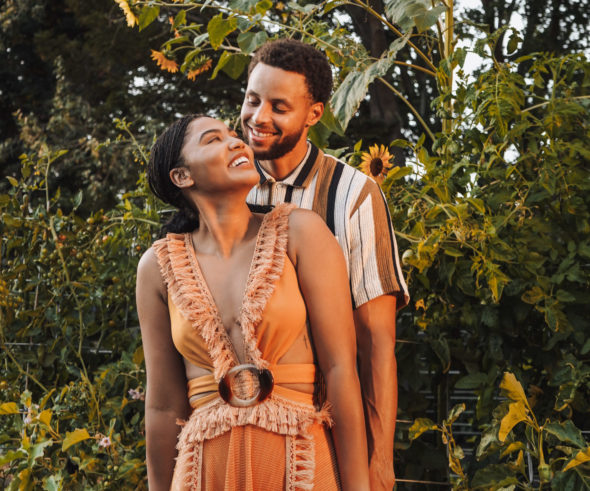 Tattletales is coming to HBO Max. The game show revival, hosted by Ayesha and Stephen Curry, will feature celebrity couples answering questions about their partners and their relationships. The original game show first aired on CBS more than 40 years ago.

HBO Max revealed more about the game show revival in a press release.

TATTLETALES invites three celebrity couples to join Ayesha and Stephen on an exclusive date night to go head-to-head on uncensored relationship trivia and games, competing to see who knows their partner best. All’s fair in love and war, and as personality quirks and hidden talents are revealed, teams are pushed to their limits with physical challenges. Questions from viewers on the interactive fan question board put couples’ relationships to the test as they compete for a donation to the charity of their choice.

Jayson Dinsmore (President of Alternative Programming and Development, Fremantle) – “Fremantle is home to the world’s largest collection of cherished game show properties. The dynamic Ayesha and Stephen Curry are the perfect duo to bring this hilarious exploration of the trials and tribulations of relationships back to television.”

Ayesha and Stephen Curry: “We are so excited to be a part of bringing this awesome game show back to life,” Stephen Curry says. Ayesha continues, “Our families are huge fans of the original so to be able to host and produce this show together is such a joy. We’re both so busy with life that each episode will be an opportunity to hang out with some iconic power couples, have fun and let loose a bit. We can’t wait!”

A premiere date for the series has not yet been set.

What do you think? Are you going to check out the Tattletales game show on HBO Max?