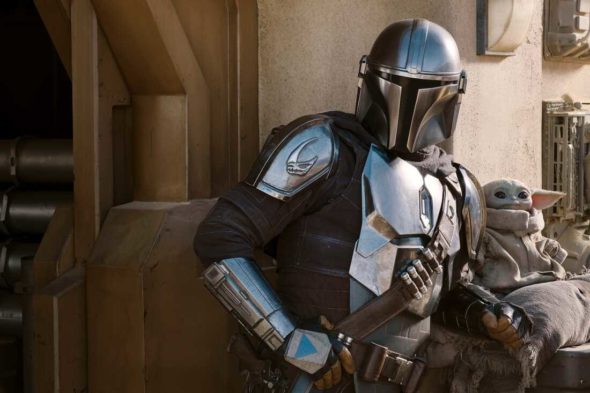 The Mandalorian will return to Disney+ in February 2023. That bit of news was announced during the Star Wars Celebration in Anaheim. Season two finished airing in December 2020.

Viewers will see Katee Sackhoff return as Bo-Katan Kryze during the third season, per Deadline. Starring Pedro Pascal and Carl Weathers, the series is set five years after the events in 1983’s Return of the Jedi feature film. The show has been nominated for 39 Emmys, including Best Drama Series, and has won 14 of the awards.

A specific premiere date and other details about The Mandalorian season three will be announced later.

The Mandalorian and Grogu continue their journey in Season 3 of #TheMandalorian, streaming February 2023 on @DisneyPlus. pic.twitter.com/GXPfUIugNp

What do you think? Are you excited to see season three of The Mandalorian on Disney+ next year?