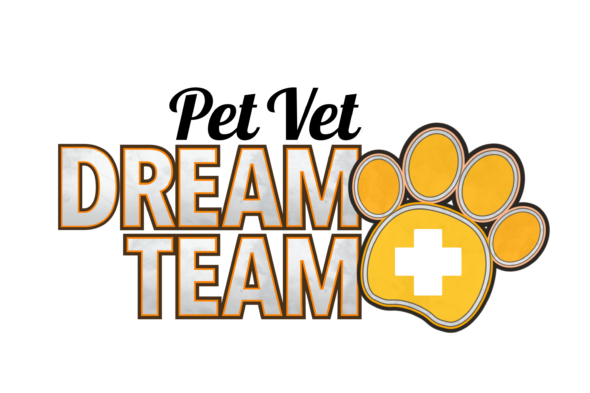 In addition, the Network announced that it has extended its partnership with Litton Entertainment with a five-year renewal of the CBS DREAM TEAM Saturday morning block through 2023. THE CBS DREAM TEAM lineup premiered in September 2013.

The CBS DREAM TEAM Saturday morning lineup is a diverse, family-friendly schedule featuring compelling shows and stories of hope and compassion designed to enlighten, teach and inspire viewers to make a greater commitment to themselves, their families and their communities. The block is FCC educational/informational-compliant, targeted to 13- to 16-year-olds and appealing to all viewers.

PET VET DREAM TEAM is a live-action, half-hour television program designed to meet the educational and informational needs of children aged 13-16. PET VET DREAM TEAM follows talented veterinarians Dr. Lisa Chimes and Dr. Andrew Marchevsky of the Small Animal Specialist Hospital (SASH), where they deal with compelling cases of infirm and injured pets. Viewers also see exotic animal expert Tim Faulkner in action at the Australian Reptile Park, where he cares for animals big and small, from crocodiles to koalas. Together, these three authorities race to cure their furry and feathered charges – educating viewers on a range of medical procedures and zoological practices along the way. As viewers catch a behind-the-scenes look at the veterinary profession, they also learn responsibility and empathy for animals of all kinds through the passionate work of the PET VET DREAM TEAM.

As of April 7, the CBS DREAM TEAM… IT’S EPIC! Saturday morning lineup will be:

What do you think? Do you watch CBS on Saturday morning? Will you check out Pet Vet Dream Team?

I have a neighbor has a deaf pit bull that the owner does american sign language. He needs help to find an appropriate home for Romeo. His brother keto and Romeo have to be separated as they will fight to the death. This family loves animals. They have 2 boys. The youngest boy has had 7 open heart surgeries. It would be great if you guys could help this family. Romeo can be agressive if he doesn’t know them. Romeo liked me right away. I am an animal lover. This also has a beautiful red English bull dog Mia. It’s… Read more »

It’s a cute show I watch it every week and I’m glad the network hasn’t pulled it like they do all other shows however, informative and teaching children the truth is a bit of a stretch. They should be honest with children and young adults about how this industry really works. If something is wrong with a beloved pet it often comes down to the hard decision of paying these vets literally thousands of dollars to save the pets life. Every ER vet deals with this all day with every case… either pay outrageous amounts of money or let the… Read more »

love the entire show from pet vet to luck dog to henry ford innovation. Things on tv now days is not worth watching, but this is fantastic. I learn a lot and that’s what life is all about. Hopefully people will be more kind to animals when they see the trauma they endure when not properly cared for or neglected. Please keep the show going forward. This is the only show besides the news that I watch. Wish there was some way I could speak to Alex Rosenwax the bird vet. My friends parrot is very sick. Thanks for sharing.… Read more »

I watch it every Sunday.
What can I say I like Australian stuff started when I was young and saw “Young Einstein” with Yahoo Serious.