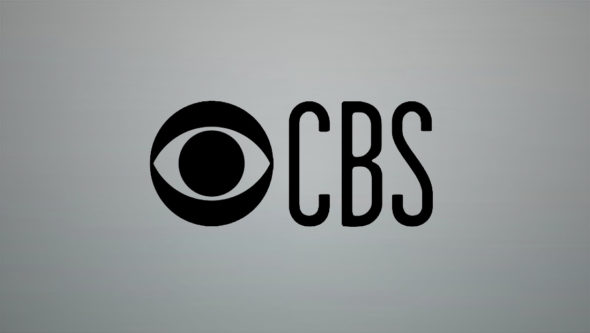 CBS is taking a giant step back when it comes to one of their planned competition series. The Activist came under fire when the show’s format was revealed. Three celebrities – Usher, Julianne Hough, and Priyanka Chopra Jonas – were to go out and raise money for charity and compete against each other.

Some weren’t happy with the idea of activism being a competition, so CBS and its partners have cancelled the series. The Activist is going from a five-episode series, which was set to premiere on October 22nd, to a documentary special that will celebrate activism, per Variety.

The original format for the series was revealed back in May, but it was only after the celebrities involved were announced that some became vocal about the show and its format.

CBS described the format of the series as follows:

“THE ACTIVIST is an unprecedented series featuring six activists from around the world working to bring meaningful change to one of three urgent universal causes: health, education and the environment. The activists will compete in missions, media stunts, digital campaigns and community events aimed at garnering the attention of the world’s most powerful decision-makers, demanding action, now. The competing activists’ success is measured via online engagement, social metrics and hosts’ input. The hosts will guide the activists through their journey, with plenty of surprises from high-profile public figures.”

A joint statement by CBS, Global Citizen, and Live Nation said the following about The Activist:

“The Activist was designed to show a wide audience the passion, long hours, and ingenuity that activists put into changing the world, hopefully inspiring others to do the same. However, it has become apparent the format of the show as announced distracts from the vital work these incredible activists do in their communities every day. The push for global change is not a competition and requires a global effort.

As a result, we are changing the format to remove the competitive element and reimagining the concept into a primetime documentary special (air date to be announced). It will showcase the tireless work of six activists and the impact they have advocating for causes they deeply believe in. Each activist will be awarded a cash grant for the organization of their choice, as was planned for the original show.

Activists and community leaders around the world work every day, often without fanfare, to advance protections for people, communities, and our planet. We hope that by showcasing their work we will inspire more people to become more involved in addressing the world’s most pressing issues. We look forward to highlighting the mission and lives of each of these incredible people.”

A premiere date for the documentary special will be announced at a later date.

What do you think? Were you unhappy with the show and its format when it was announced? Did you plan to watch the series? Will you watch the documentary when it airs?

Is it about raising money for charity, or is it about making sure everyone knows what a swell person you are? Dolly Parton has given to charities for decades, and never told anyone.

And if giving money to charity makes one an activist, I guess I’m one, as I’ve given thousands over the years every Sunday on the offering plate. Hey world, look at me, I’m an ACTIVIST! Celebrate me!

Goodness this is not gonna happen

If they were going to attempt a show about “celebrity activists”, they could have at least found some with a little credibility in actual activism.

Those three are pretty much the opposite of that description.

I actually forgot about this being a show, but the change is a good thing. The original premise just focused on celebrities. It was about them, and about standing out for doing good things and who did them better instead of being selfless to help others out. So I applaud the change.