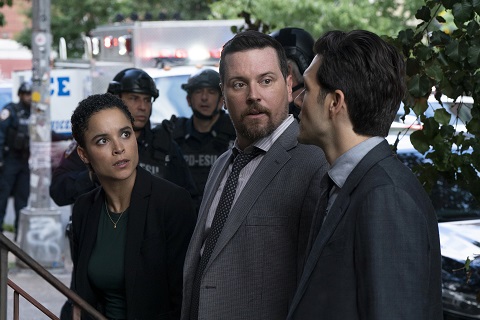 Peacock is giving viewers their first look at the new series from David E. Kelley. The streaming service has released the first photos of The Calling, previously titled The Missing. Jeff Wilbusch, Juliana Canfield, Karen Robinson, and Michael Mosley star in the drama series which is based on the series of books by Dror Mishani.

The Calling tells the story of NYPD Detective Avraham Avraham, whose belief in mankind is his superpower when it comes to uncovering the truth. Guided by a deep sense of spirituality and religious principles, Avraham is left to question his own humanity when a seemingly routine investigation turns upside down.

Kelley said the following about the drama:

“Dror Mishani wrote a riveting and emotionally complicated series of books, the center of which is Avraham. Avi is a deeply mysterious, spiritual and compelling detective unlike any protagonist I’ve encountered before. Jeff Wilbusch brings him to rich and hypnotic life in front of the camera, and behind the camera Barry Levinson is… Barry Levinson. What a privilege to have him at the helm. Add Hans Zimmer to the mix, and the final product is something we hope thrills, moves, and instills a bit of hope in the audience.”

Check out more photos from The Calling below. The series debuts on November 10th. 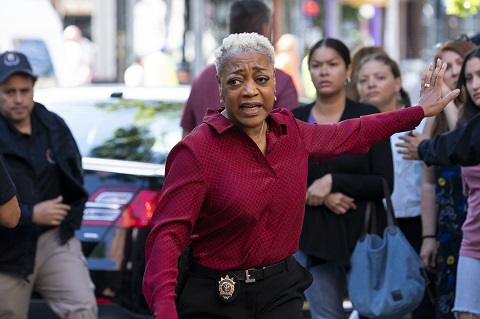 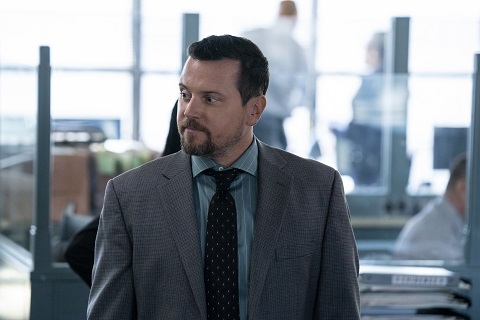 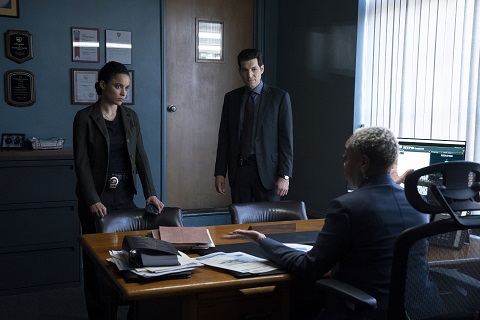 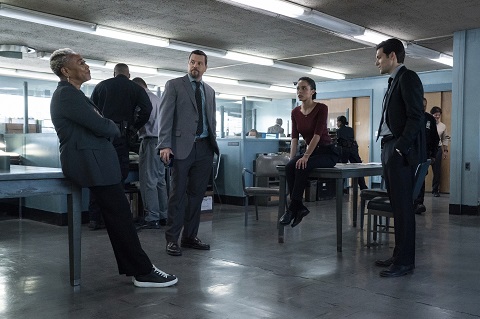 What do you think? Are you planning to check out The Calling on Peacock?

Excellent show! Finally, the USA gets a cop show that is of the British cop show caliber. It took me a couple episodes to get hooked, but after that, I watched it with great interest. I only hope there is a season 2!! Thank you David E. Kelly for bringing America’s TV offerings up several notches! I gave it a rare 9 rating on IMDb.

Sounds interesting will check it out when it debuts.