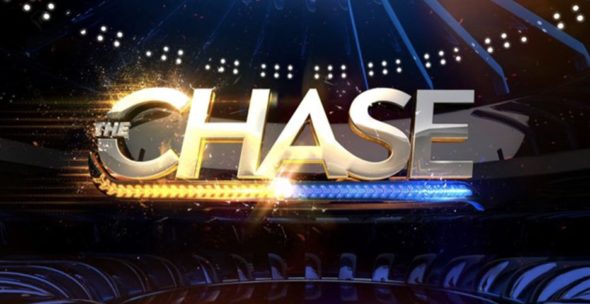 The Chase is coming to ABC. The network has ordered nine episodes of the series which is based on the long-running UK game show of the same name.  This newest American incarnation will feature James Holzhauer, Ken Jennings, and Brad Rutter, renowned players from the Jeopardy! series. The View’s Sara Haines will host the show.

Per Deadline, the ABC game show “sees contestants competing against a professional quizzer, known as the Chaser, whose aim is to prevent the contestants from winning a cash prize. Holzhauer, Jennings, and Rutter will take turns as the Chaser. The contestants must answer general knowledge questions in a series of cash-builder and head-to-head rounds before trying to win a cash prize in the final chase.”

Holzhauer, Jennings, and Rutter most recently made a splash on ABC’s Jeopardy! The Greatest of All Time event series and Robert Mills, head of alternative programming at the network, has wanted to do something with the trio since that series aired earlier this year.

In January, Mills said, “You can’t look at this and not acknowledge the impact that they have had over the 20 years and this past week without saying, ‘Okay. How do we tap into it’?”

In 2013, Game Show Network (GSN) produced its own version of The Chase and it ran for 51 episodes. A premiere date for the newest incarnation of The Chase has not yet been set.

What do you think? Will you watch The Chase on ABC once it arrives? Have you seen earlier versions?

I watch the reruns of the Chase on the game show channel, I will certainly watch the new and more improved version and hope it last a long time, I live that show.

So excited to hear about this. We love watching The Chase and can’t wait to see the American version.

Look forward to watching. I agree with Ashley Hill. I wish Brooke Burns could be the host. She was great as host of the GSN version.

We are excited to watch the Series!! Please send us the dates of airing!

I wish Brooke Burns was hosting. She did great as host on the GSN show

YES! I will definitely watch! I can’t wait!

Hell Yes! I will watch Chase when it debuts on ABC. I don’t remember the earlier version.

For SURE! Love that game show! What took you guys so long!