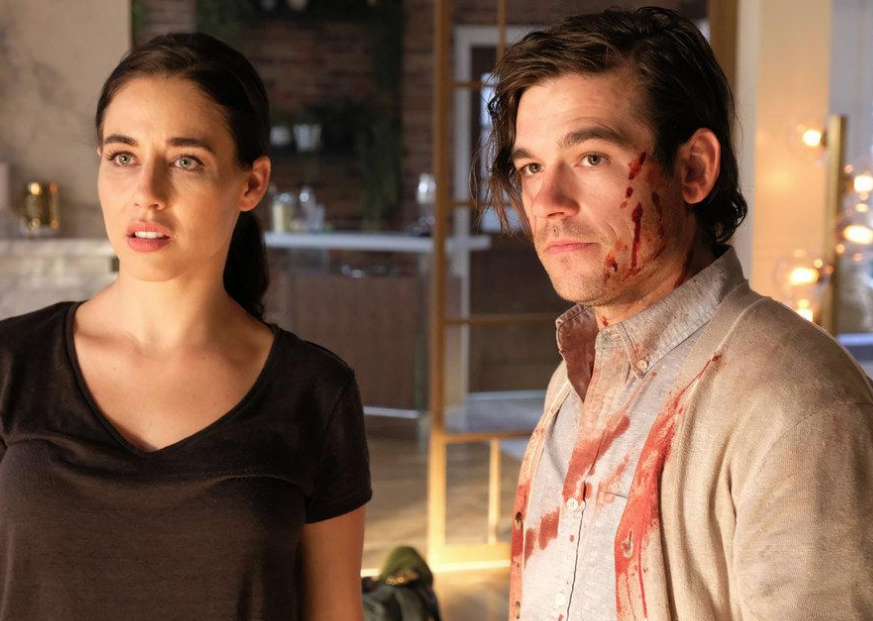 The Magicians aired its series finale this week, and fans may be wondering why the series did not bring back Quentin, who is played by Jason Ralph, did not return for the series ending.

John McNamara spoke about the decision not to bring Quentin back for the finale in an interview with TV Guide. He said the following about the Syfy series:

“I think there would have been a certain disingenuousness to that because the thing that made it, I think, the right decision… is that his death was real. And death, even in The Magicians, when you go to your final destination, you don’t come back. Look at kind of the theme of this season — it is Rupert trying to undo death, and that even in this universe, you don’t do that. There’s too huge cost. There’s too much deception. There’s too much self-deception involved. There’s too much collateral damage. And so for me anyway, I don’t think I’ve even articulated this before, but thinking about your question, you want things on the show to have stakes. And in order to have stakes, things have to have a finality and a reality to them. There’s got to be a reality that’s at least a mirror image of our reality. And one of the things you deal with as an adult as opposed to being a kid is people you love die and they’re gone forever. That’s something that was, I think, really important to me and Sera and Henry and the other writers. We’re not going to like trick our way out of this or fake our way out of this… We wanted this to be a fantasy about reality.”

What do you think? Are you happy with the ending of The Magicians? Did you want a sixth season?

Thank god, its over !

Well everyone has a opinion. But I found the show to be very different and fun. ALthough the loss of Quentin was a death blow to the show.

I love Magicians!!! I hate to see it end. Please bring it back❤