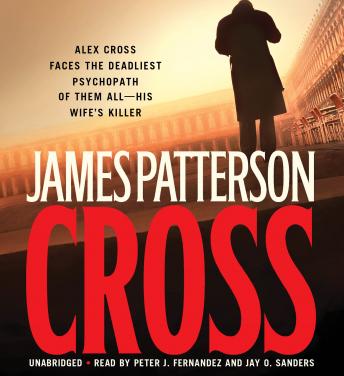 Cross has added two more names to its regular cast. Isaiah Mustafa (Shadowhunters) and Ryan Eggold (New Amsterdam) are joining Aldis Hodge in the upcoming Prime Video series, which is based on the novels by James Patterson. Hodge will play Alex Cross, a “detective and forensic psychologist who’s uniquely capable of digging into the minds of killers and victims.” Ben Watkins will serve as the showrunner fo the upcoming drama.

The Hollywood Reporter revealed more about the roles Mustafa and Eggold will play in the Prime Video series:

Mustafa will play John Sampson, aka “Two-John” and “Man-Mountain.” Alex’s partner on the police force and best friend of 30 years, Sampson thinks Cross is at a crisis point and needs to seek professional help.

Eggold plays Ed Ramsey, a charming Midwesterner who also has sharp enough elbows to carve out a space in elite social and political circles in Washington and New York. Smooth, well connected, and devious, Ramsey can also be physically imposing when he needs to be — and he has some very dark secrets. Initially a fan of Cross’s, he soon becomes a formidable adversary.

A premiere date and other details will be announced for Cross at a later time.

What do you think? Are you excited to see Cross on Prime Video?

So Ryan is back to his Tom Keene role in this. Love Alex Cross so will watch to see how it goes.

Look forward to seeing new series of James Patterson base on books Zoo was successful 4 seasons run and Instinct season 2 run so good both something different plot and story which good.