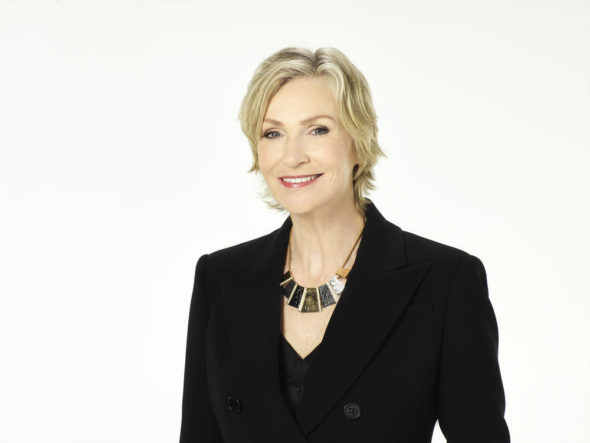 NBC is switching things up a little bit for its fall line-up. The Weakest Link revival, which is being hosted by Jany Lynch, was originally set to premiere on Monday, September 28th, but will now arrive on Tuesday, September 29th. The network has added an additional edition of Dateline NBC which will air on Mondays for three weeks.

NBC revealed more about the moves in a press release.

“NBC has made the following scheduling changes:

· The Weakest Link will now premiere on Tuesday, Sept. 29 from 8-9 p.m. and stay in that timeslot for three weeks until it moves to Mondays beginning Oct. 19 where it will air at 10 p.m. following The Voice.

What do you think? Are you planning to watch the revival of The Weakest Link on NBC?  Do you watch Dateline NBC?

I’ll give The Weakest Link a try since I enjoyed watching it years ago. Jane Lynch should make a good host.